My name is Sol Maria Violeta Pavon Rolon. I was born in the city of Asunción. I was lucky to have had a home in different cities, since my father is a military man and has had to perform duties in various parts of the country, which allowed me to attend several schools and meet many people.

Since I was 3 years old I studied dance, and I graduated as a classical, Paraguayan and Spanish dance teacher at a very early age, which made me start my teaching career and teach from 13 years old, both my classmates and other boys of different schools
I finished school leading several cultural activities as well as union activities. I inherited and followed my mother’s steps in education because she is a teacher and at the same time had active participation in union policy. That is where my love for education was born.
I dedicated myself to my University career, which today I have the blessing of having finished as a distinguished student and in addition to my career I dedicated myself to my love of education: I was the first President of the Center for Architecture Students and then, in addition To help found all the student centers with other colleagues, I was elected President again, this time from the University. Elected among 10,000 students.

I am currently working for a multinational as an Architect, covering facilities throughout the country; studying Law and English, at the same time that I am also preparing my future, since I aspire to grow as a leader and support other leaders in Paraguay, and make the policy fair as it should be, and at some point in my life I would like to be elected by my Paraguayan brothers and to be able to represent my dear Paraguay before other countries. 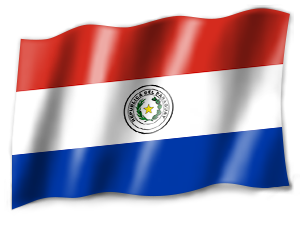 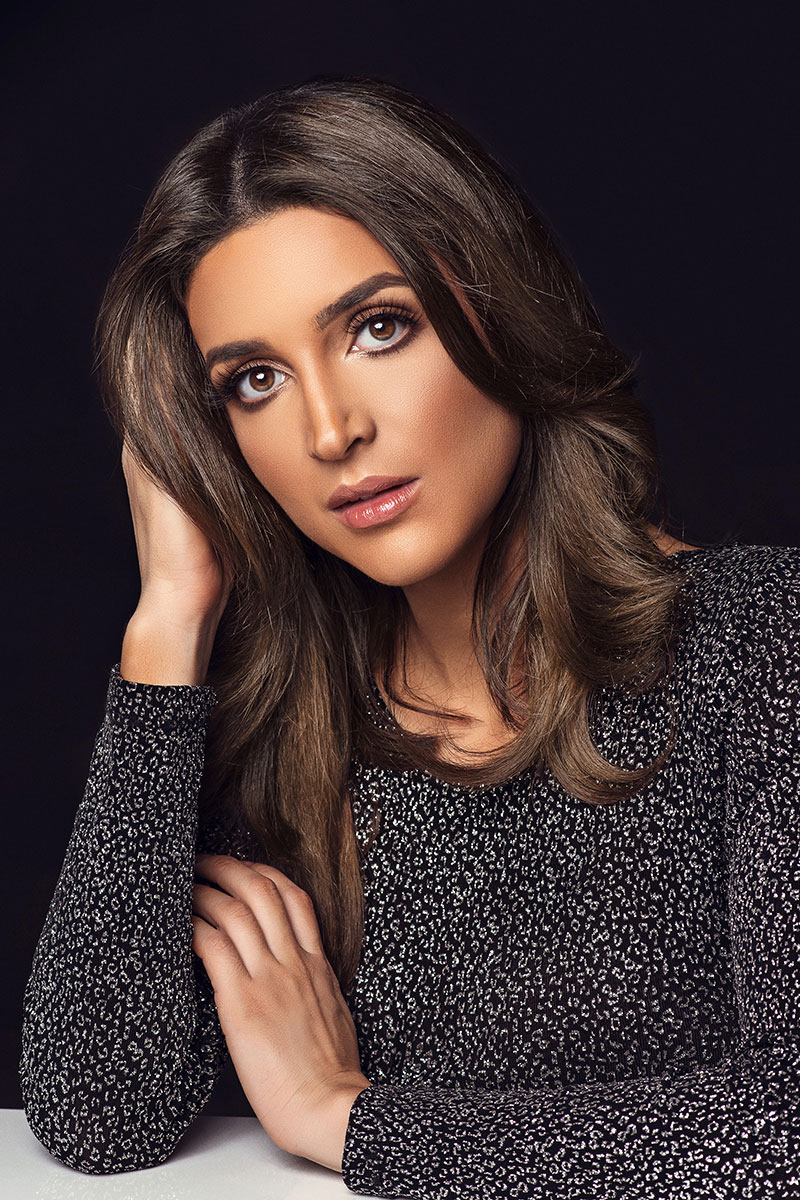 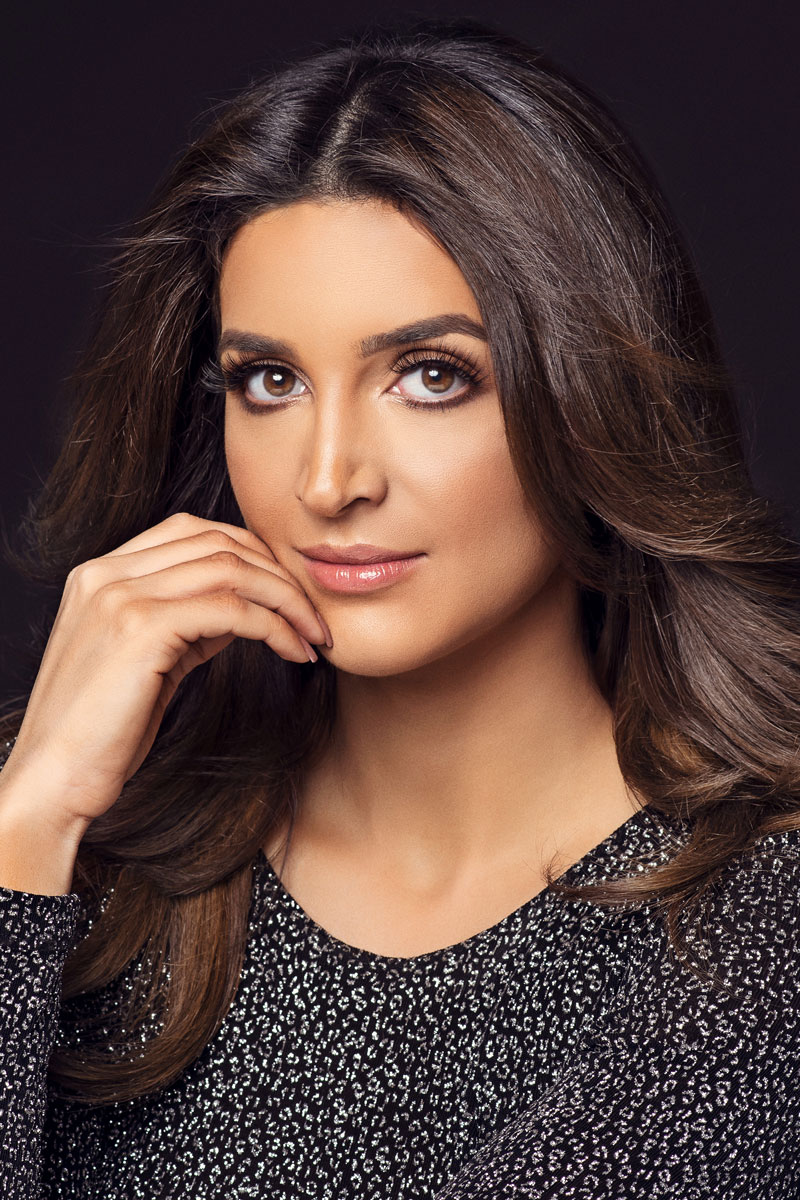 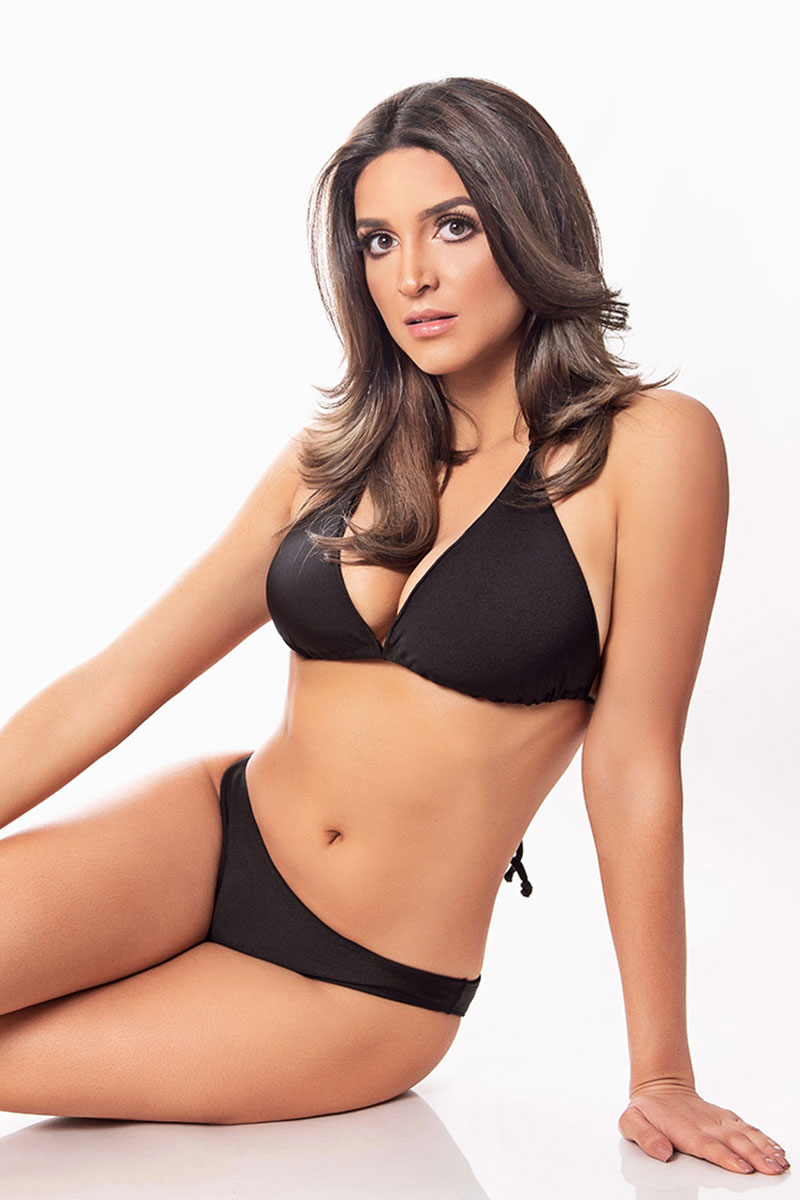 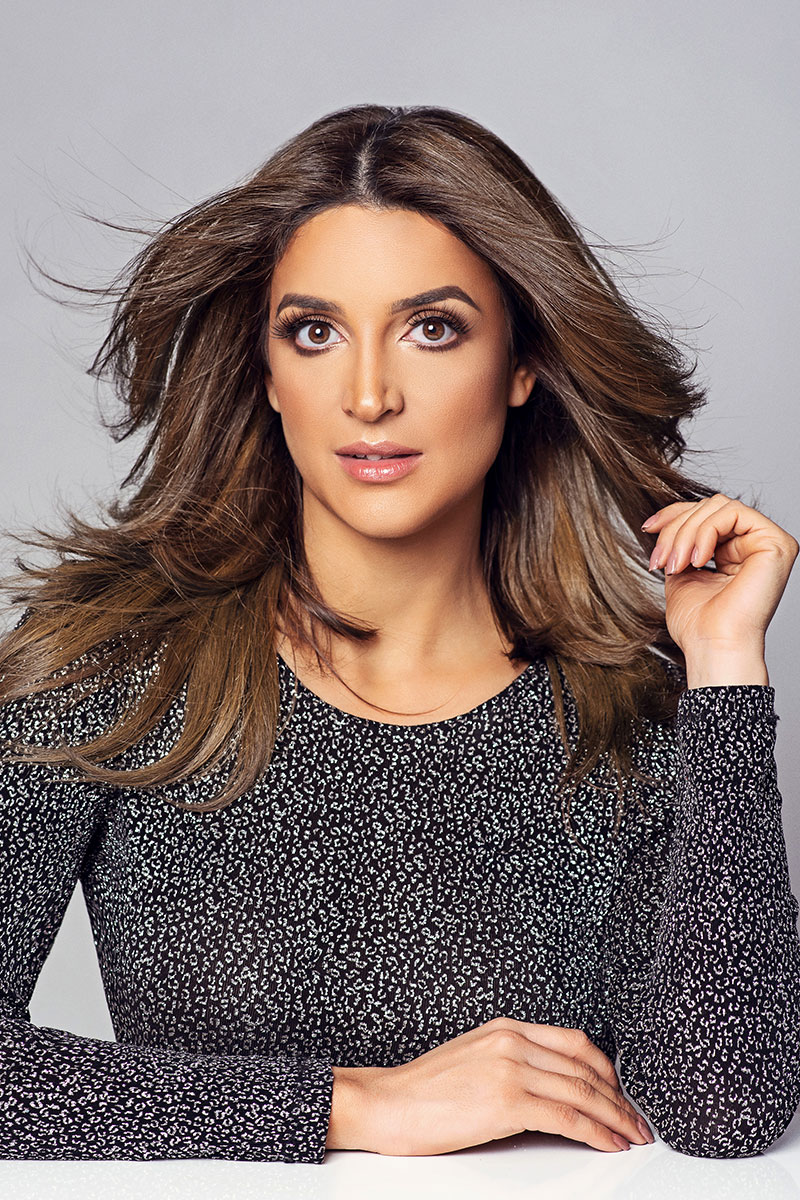 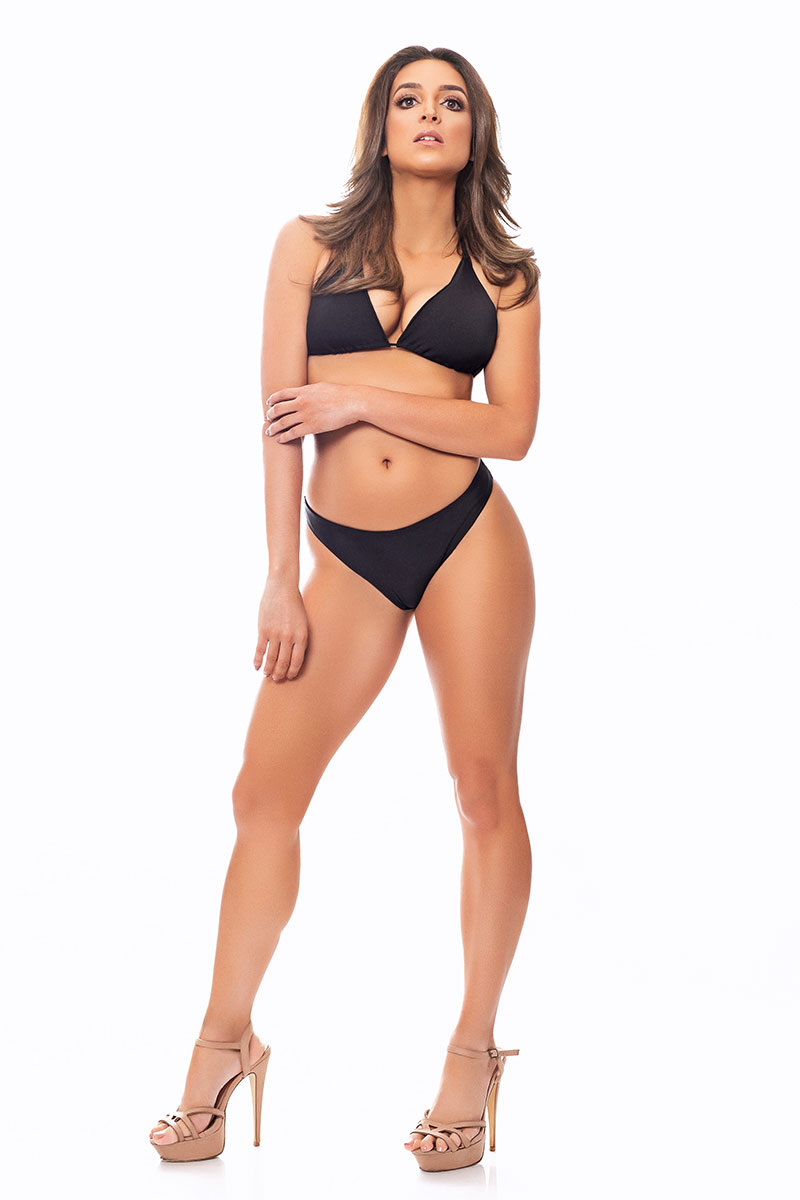 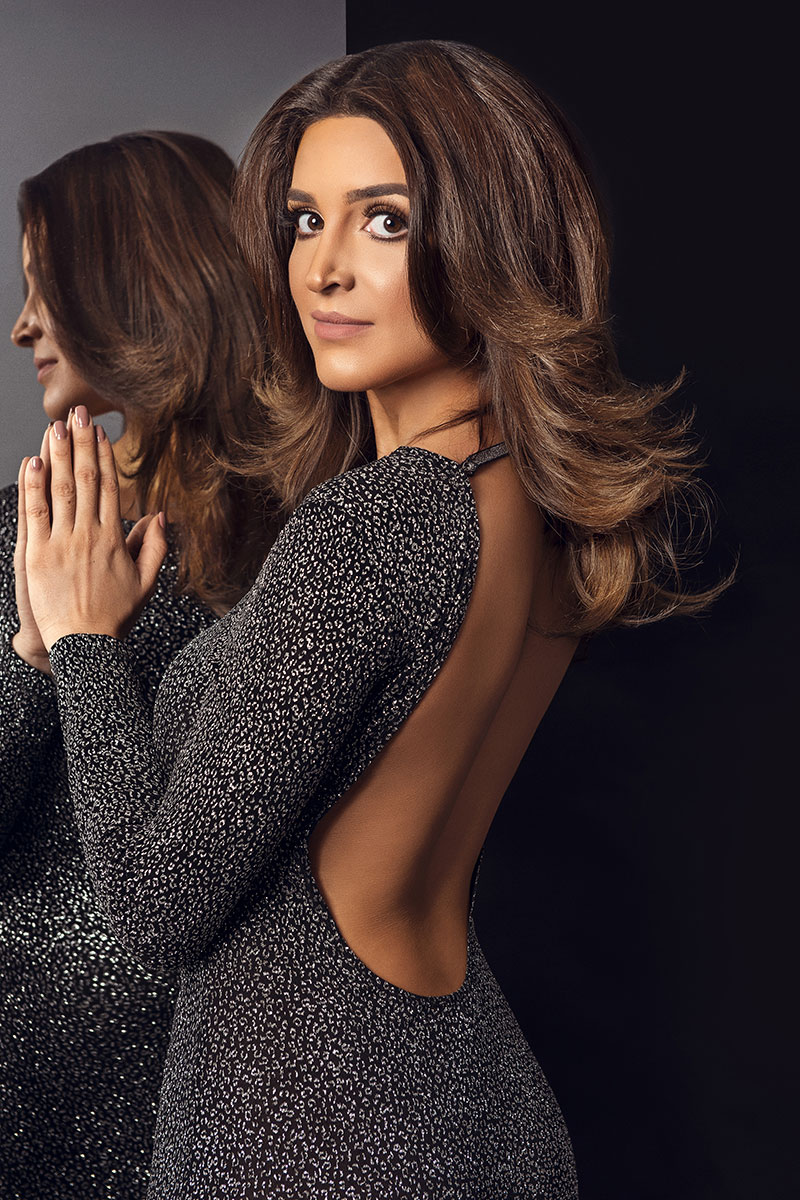 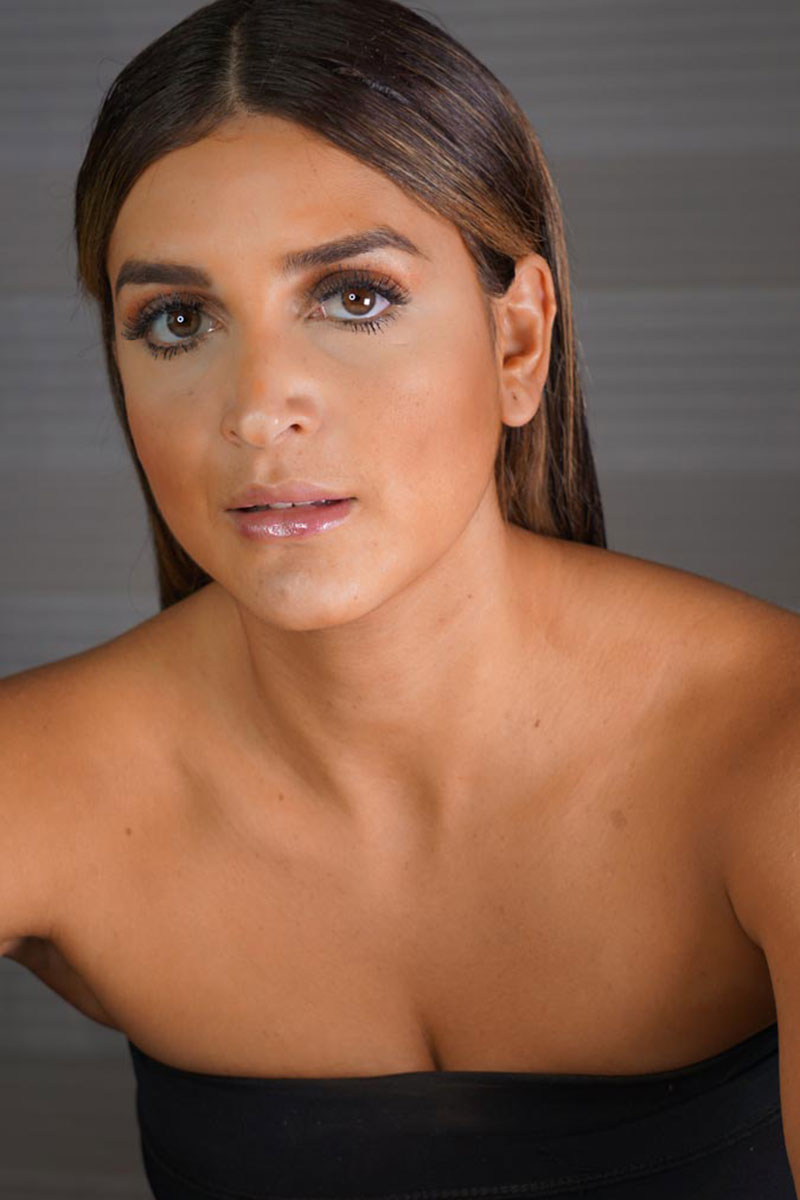