For its first time in history, the MISS INTERCONTINENTAL 2018 will be staged in Manila, Philippines.
Contestants from more than 80 countries will travel January 8 to Manila, an exciting journey and a once in a lifetime experience will wait for each of the contestants.
Veronica Salas will travel October 2-8 to Manila for the official press conference and of course she will crown her successor on the Gala Night on 26th January in the Mall of Asia Arena.
Since last year many new countries joined the Miss Intercontinental Family this year and so we can with no doubt say that we expect one of the best shows ever. 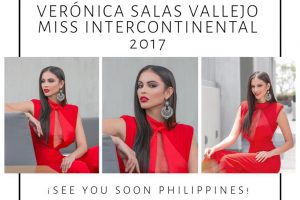 You can order the tickets here: https://smtickets.com/events/view/7437

The official “Host Hotel” for the 47th Miss Intercontinental is the SOFITEL PHILIPPINE PLAZA A MANILA.

From 8 – 27 of January the Team and the contestants will travel to Manila and enjoy a magnificent stay in the 5-star luxurious resort hotel near the sparkling bay. 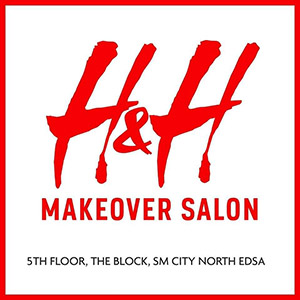 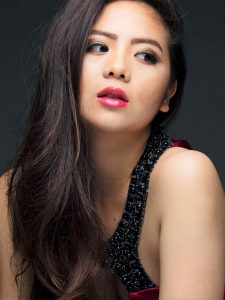 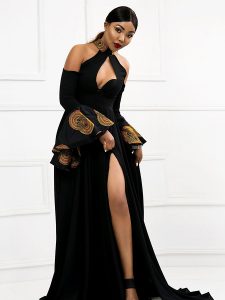 Serah is a dynamic professional whose wide- ranging background includes; an acting portfolio, hosting a TV show in Kenya and working as Marketing and Communications Director. Additionally, she has excelled in producing TV shows 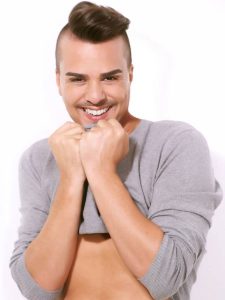 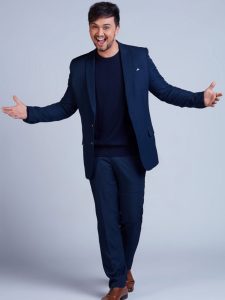 He is a singer, actor, and host, who had been making a lot of people in awe with his skills and his talent, plus his good looks that can make you say that he fits in the showbiz industry as an artist. 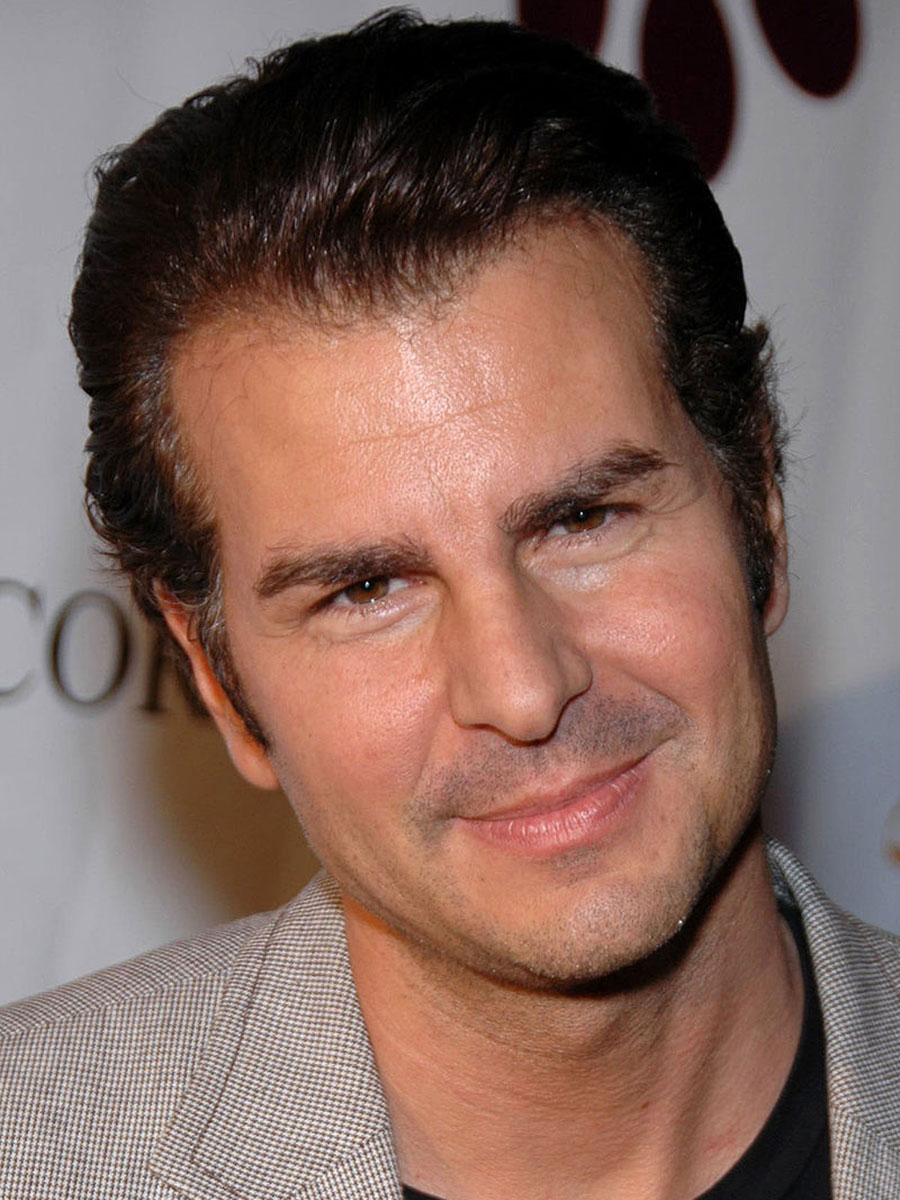 Vincent De Paul is an award winning actor and producer.  His prolific career has span more than three decades. De Paul received his first Emmy in 2015 and second consecutive Emmy in 2016 for the Amazon primes series “The Bay”.  He is the president and founder of FIVE ARTS FILMS & PRODUCTIONS LLC.  Vincent is a member of the Academy of Television Arts and Sciences and a current member of the Producers Guild of America and has co-hosted the PGA Oscar party for three years. He has produced feature films, award winning episodic and art house shorts.  Some of his most noted roles is his portrayal of Doug Damian in “Silver Case” in which he received a best actor award from the Beverly Hills Film festival. Other films include “Riding In Cars with Boys” co-starring with Drew Barrymore, Baby Jane, Beverly Hills Christmas 1 & 2, Contadora Is for Lovers, Broken, A Place Called Hollywood, Poseidon and has co-starred in the hit CBS series Madame Secretary. His charity work includes March of Dimes, House of Camillus and host the award ceremony for the Special Olympics in South Florida. He is very honored to be a judge for the 47th anniversary of Miss Intercontinental 2018 supporting the great diversity and opportunity the pageant holds for the contestants. 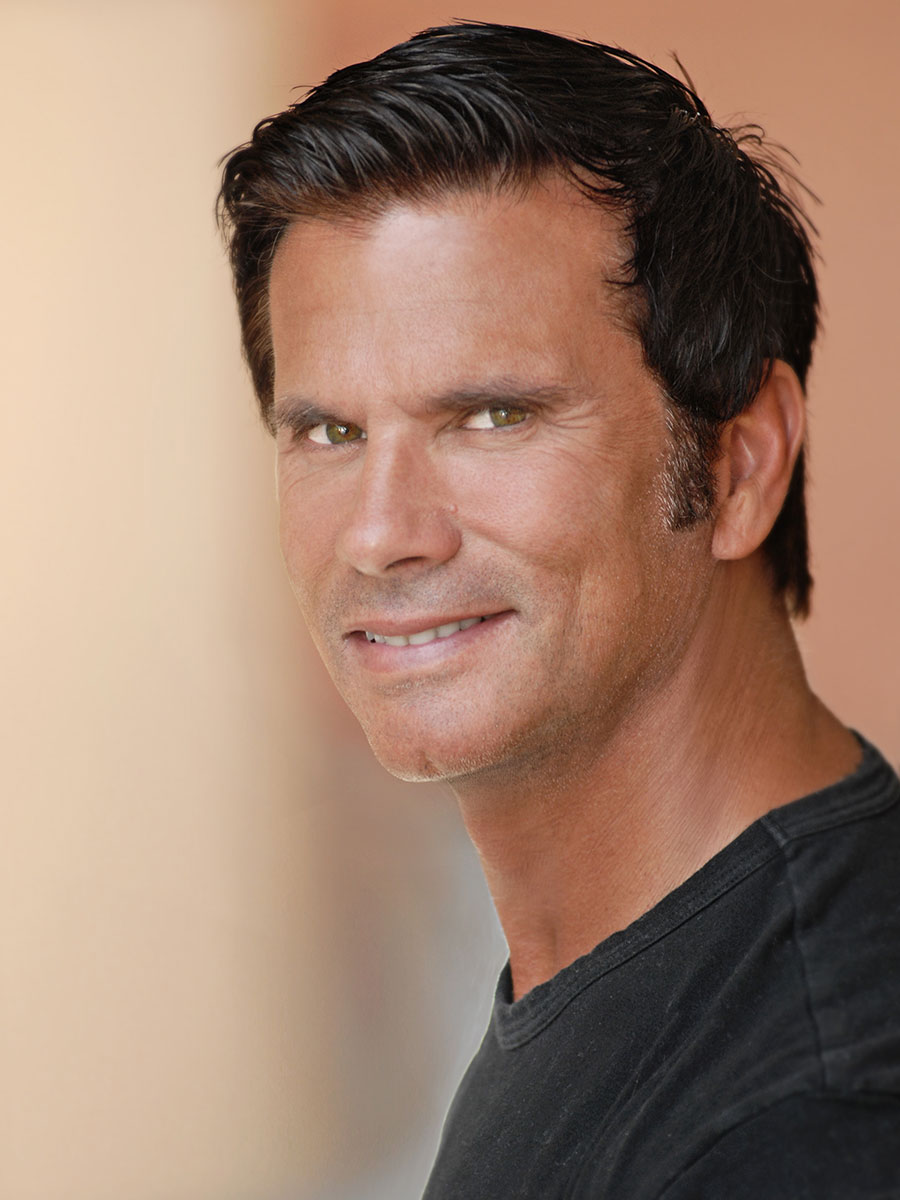 Lorenzo Lamas – Actor, director, has starred in five television series and in over fifty movies. He is most known for his roles on television, notably as Lance Cumson on CBS’ Falcon Crest and Reno Raines in the syndicated hit show Renegade. Lorenzo also acts on stage and has a cabaret show that he tours with across the country. Some of the roles he has played onstage include the king in the musical The King and I as well as Zach in the musical A Chorus Line. He is an avid motorcyclist for over thirty years and has participated in the Love Ride, to benefit MDA and various charities since its inception in 1983. He is also on the board of directors. Lorenzo is a commercial helicopter and airplane pilot and he often flies disadvantaged children to summer camps and people too sick or financially challenged to travel normally on domestic flights. 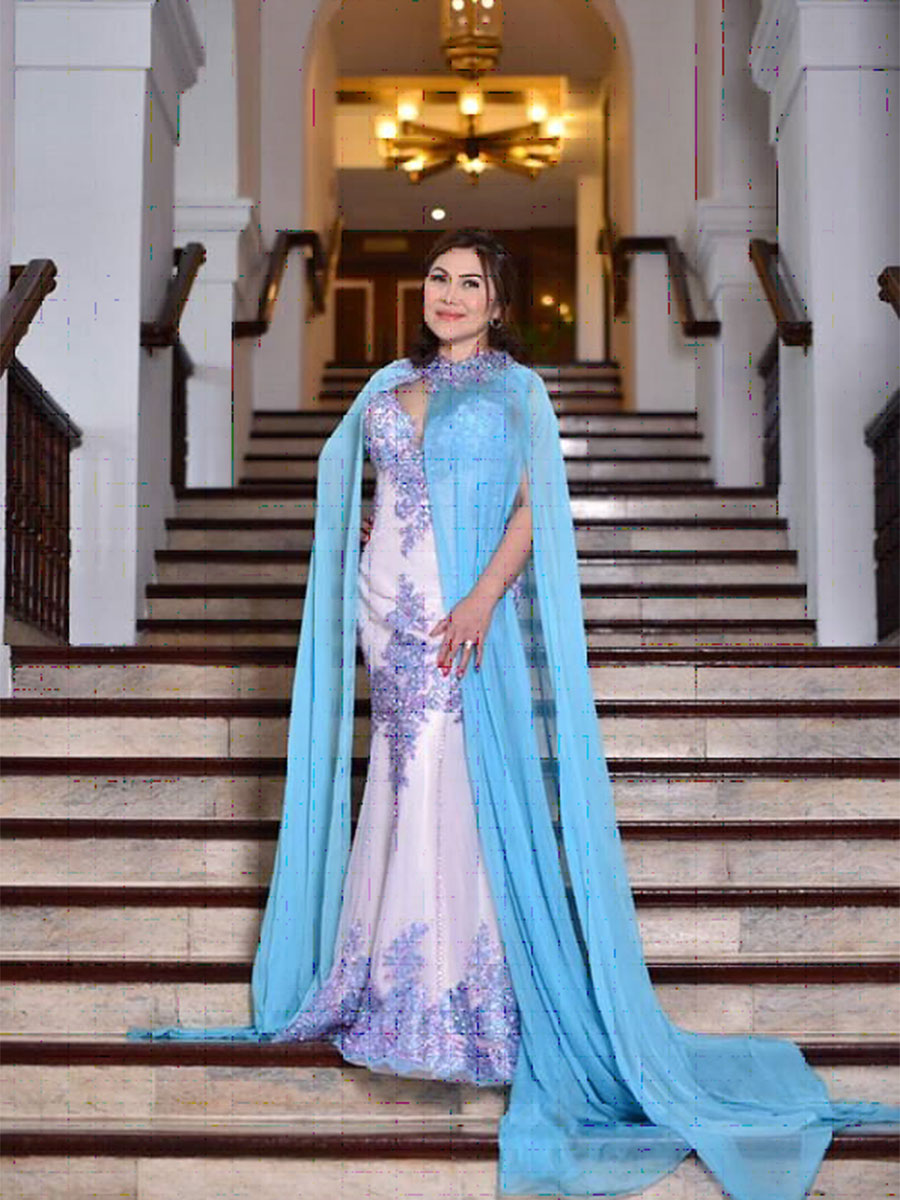 Marilyn de Mesa holds many hats in the corporate world as a business executive in the travel industry. She has been very busy overseeing top multinational accounts of Seasons Travel and Tours, where she is founder and general manager, living up to its name as one of the most efficient, innovative, and trustworthy travel consultancy firms in the country for over 21 years now.
She is also one of the founders and owners and currently Vice President of Medcare Tour Manila, Inc. which is one of only four medical tourism facilitation companies in the country that have been accredited by the Department of Tourism to promote the Philippines as a major choice of destination for medical treatment of patients from all over the world.
Most of Marilyn’s time is spent on building upon the network she, together with her devoted husband, businessman Ram de Mesa, have built over the years. But first and foremost, she is a mother to three beautiful children.
Her passion for exploring new destinations to offer her discriminating clients is one of the perks of her work which she and her family greatly enjoys and which binds them even closer together.
Apart from the demands of her family and work, Marilyn has always been actively participating in charitable undertakings that help her advocacies. She and her husband Ram have a flagship project called ABKD which provides scholarships and donates school supplies to poor but deserving students. She is also currently working on partnerships with companies to provide livelihood projects for families.
Marilyn is not just the epitome of the modern woman who is able to perform her duties as a mother and the demands of her work.

She has also been awarded as one of Manila’s Best Dressed people, an award that has been pioneered by Famous Female Socialites and Women of Substance. She also got the “ Most Inspiring Businesswoman award in the 2018 Philippine Elite Awards and a Forbes’ Ambassador of Style. 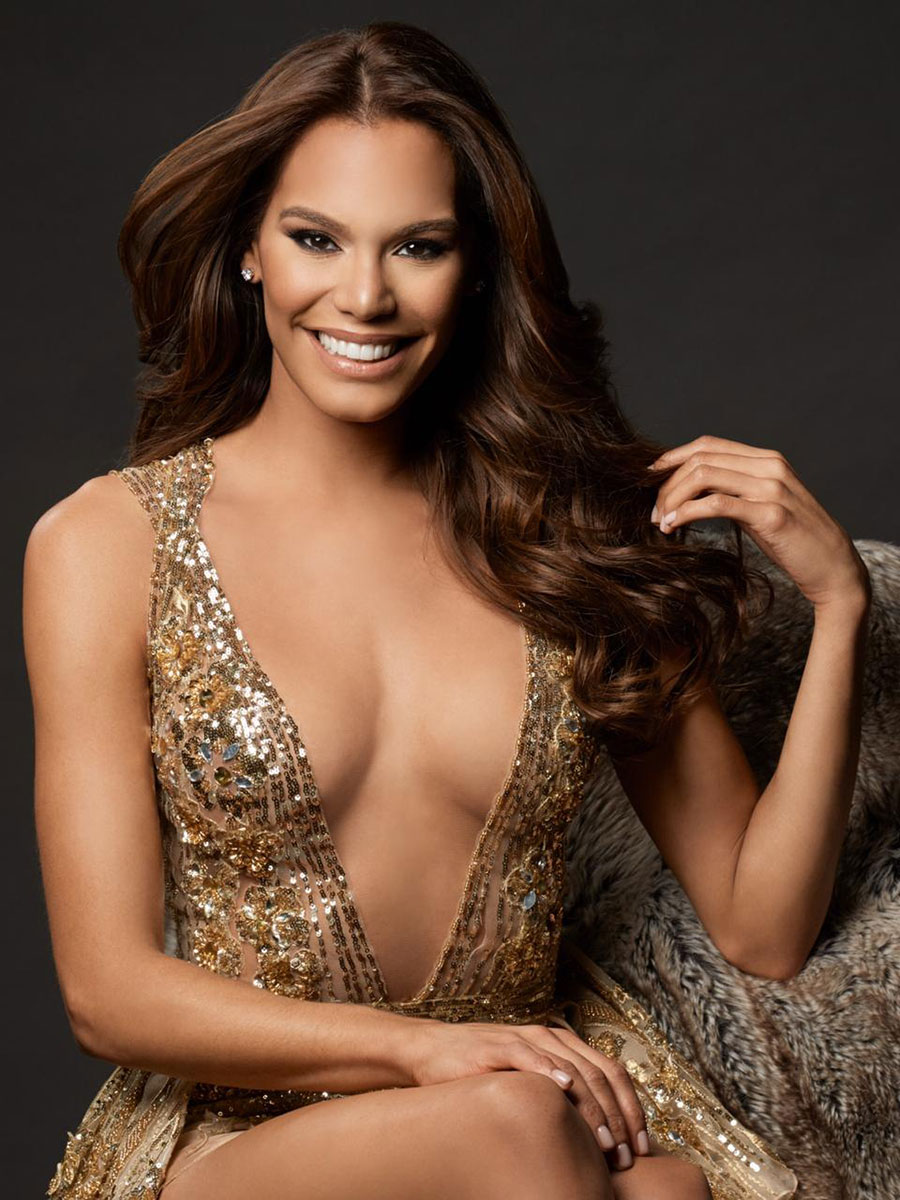 Miss Intercontinental 2010, Maydelise Columna currently is an actress. She studied acting at the Artistic Education Center of Televisa in Mexico were she have been working in soup operas and series like “Despertar Contigo”, “Corazón que Miente”, “ Su nombre era Dolores, Jenni Rivera” etc. She was an Olympic gymnast and represented Puerto Rico in international competitions. In 2017 she founded the Agenda with Cause Foundation were she use the platform (www.maydecolumna.com) on social networks to increase the visibility of non-profit organizations and institutions by transforming their communities and making new alliances for the benefit of their causes. 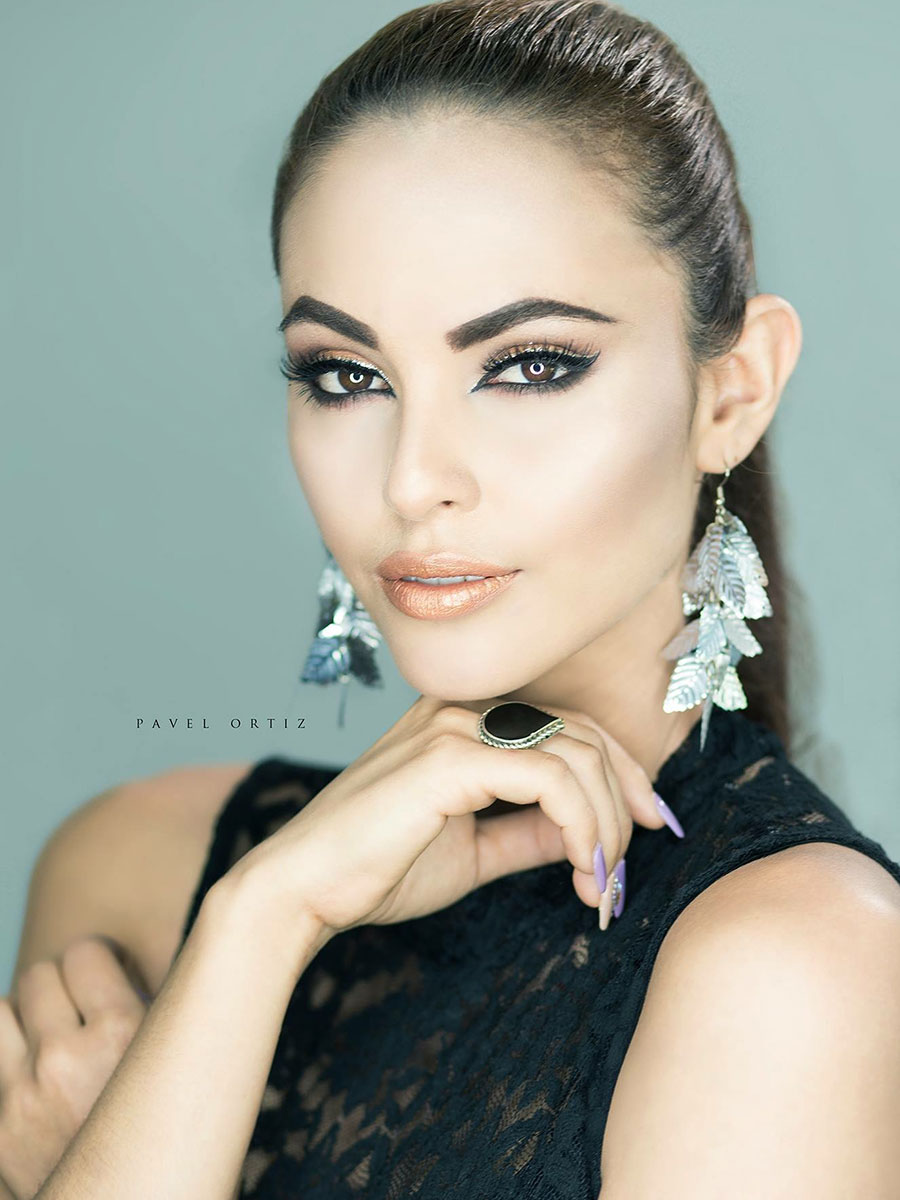 Veronica Salas is the current Titleholder of Miss Intercontinental which was held last year in Hurghada, Egypt (Africa) and she will crown her successor tonight at the MOA Arena in Manila. As Miss Intercontinental she has now several ways open to either continue with her career as Model or to work on Television in Mexico. 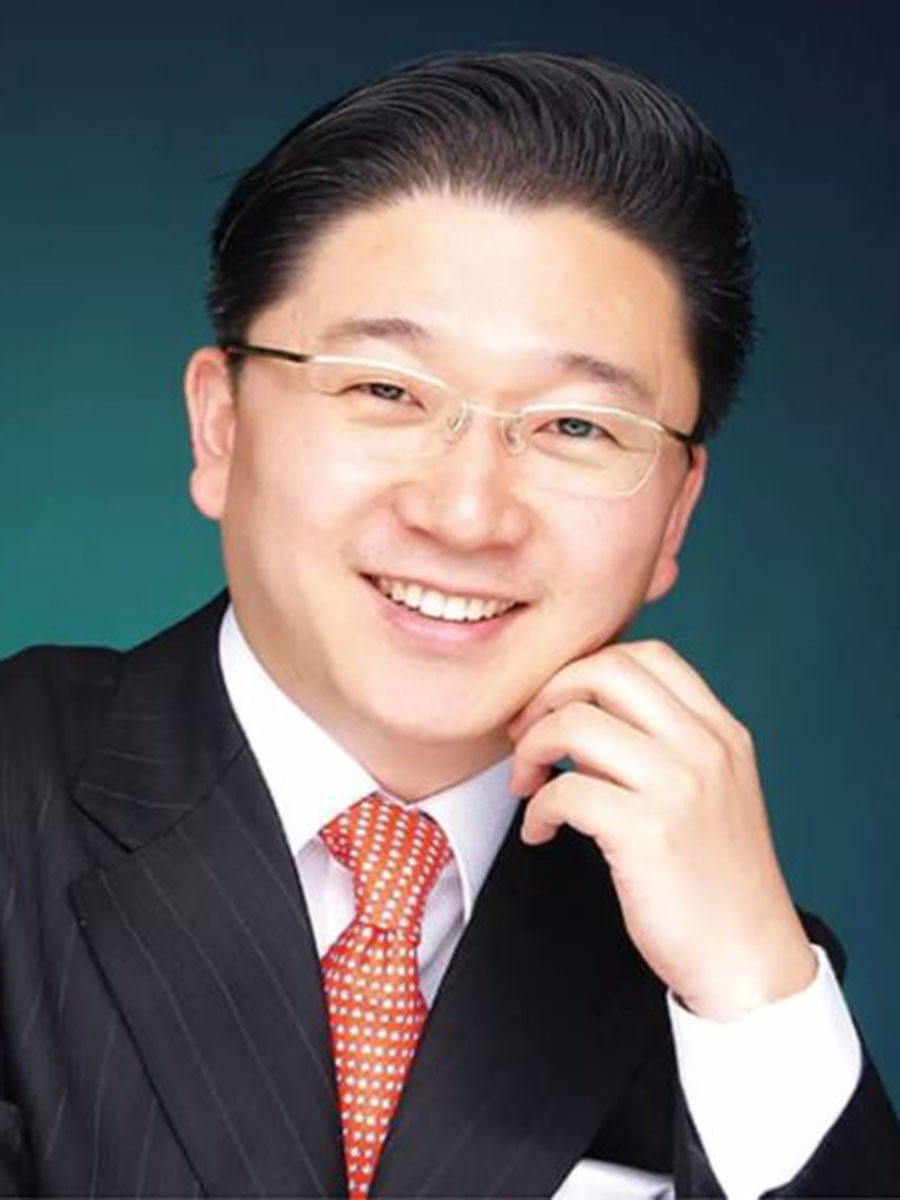 Dr. Kwon Han Jin is the President of Ultra V and a world-renowned authority on anti-aging. He is Chairman of the “Dermasters”-Clinic and also Chairman of the international Association of Aesthetic and Anti-Aging Medicine. 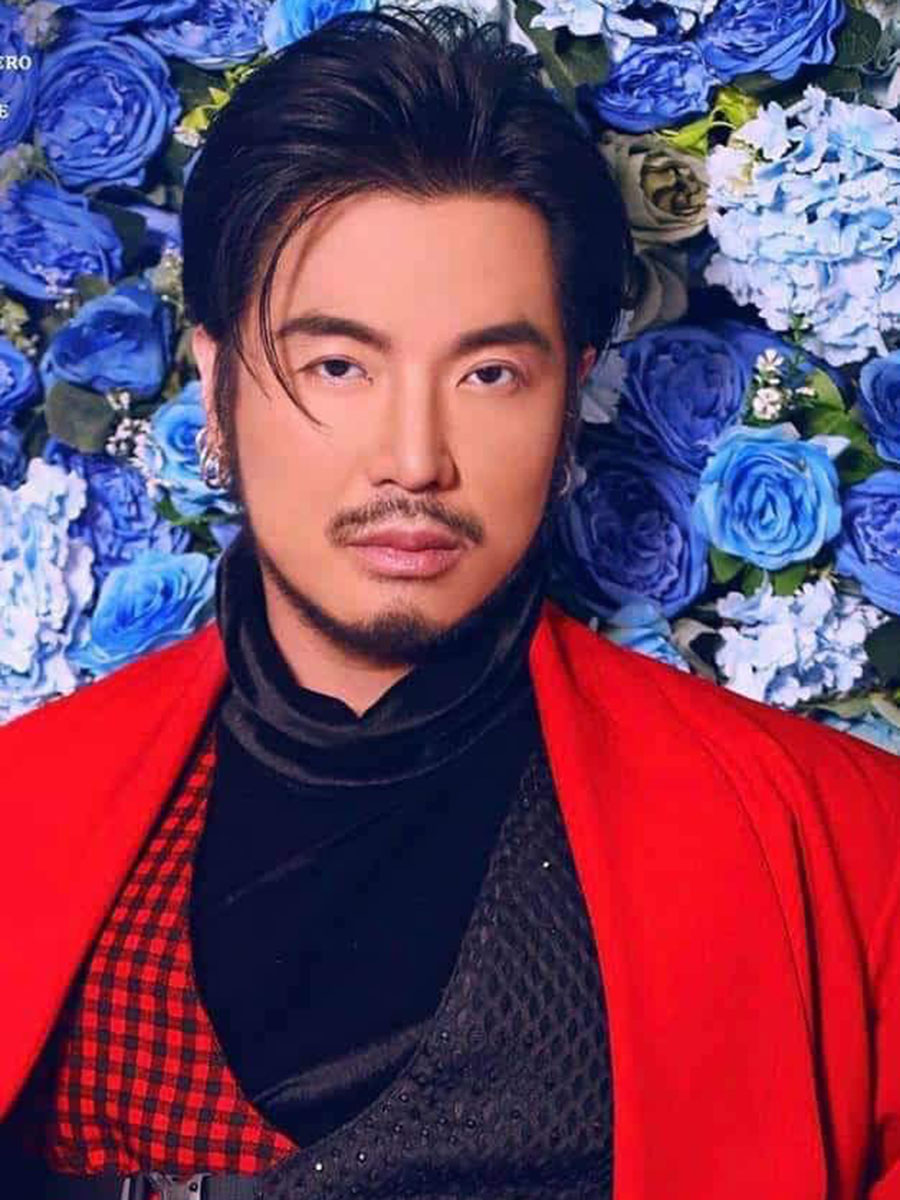 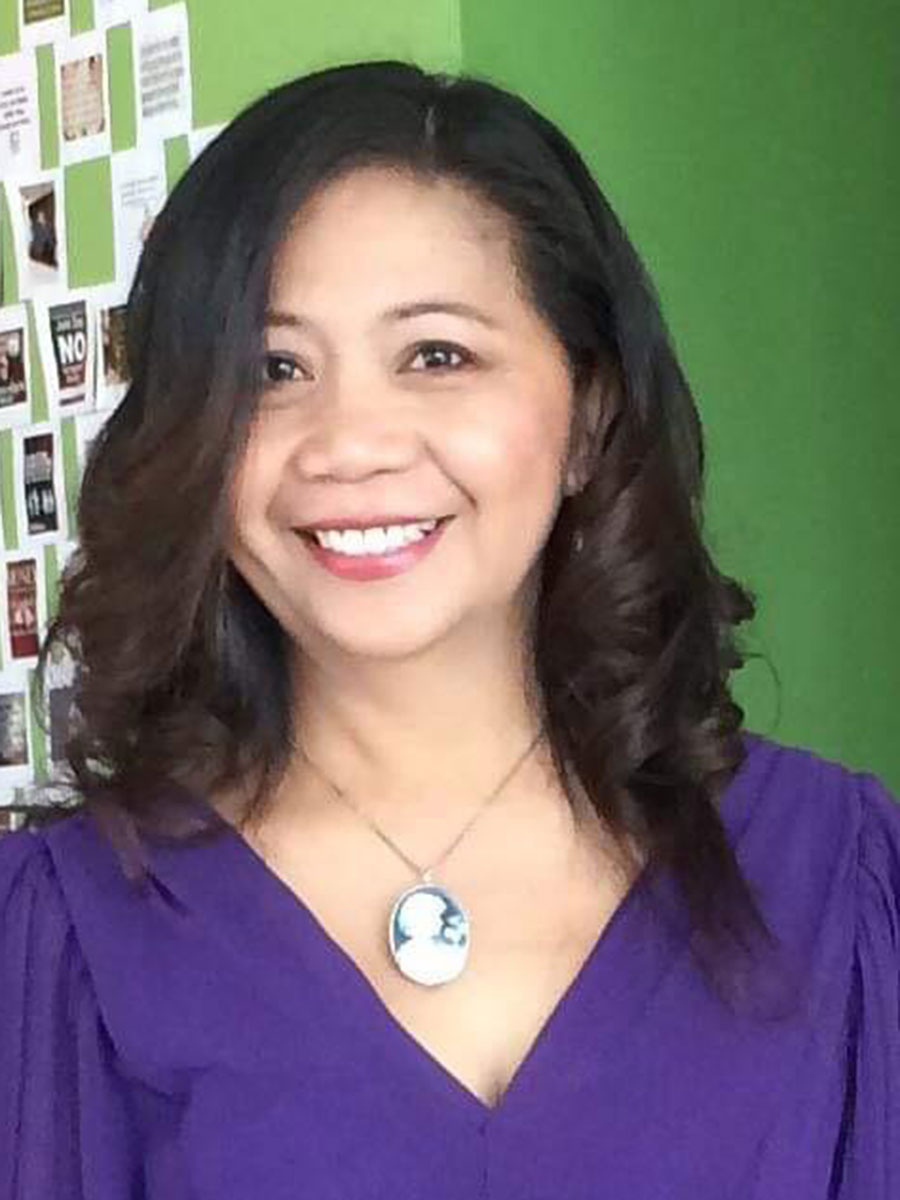 Joanna Leonisa Oqueria Gimena Miyamae is the CEO of Miss Intercontinental Japan as well as Miss Intercontinental Events and Management. This is her first endeavor in the pageant industry. She is also the CEO of Joanna Japan, a 20 year running company based in Japan. Besides business, she is also passionate about social issues. She is the only Filipino member of the Lion’s Club in Japan and has built partnerships between Chiba Neo Lion’s Club and the Lion’s Club Las Piñas Chapter. She is also one of the key people who helped bridge sister relationships between Chiba City, where she is currently residing, and Quezon City. She has spearheaded the YUI Foundation, an affiliation of the Shuyoudan, that caters to the youth of the Smokey Mountain, Payatas and also Aetas Children in Pampanga 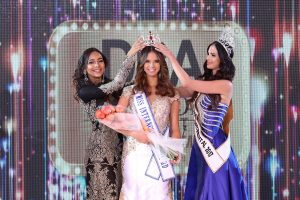