The 50TH Miss Intercontinental will take place in Sharm El Sheik, Egypt. We are glad to return to the “City of Peace” to celebrate our round anniversary. All contestants who were able to enjoy this beautiful city in 2019 and 2021 can confirm, that they have had a wonderful time. 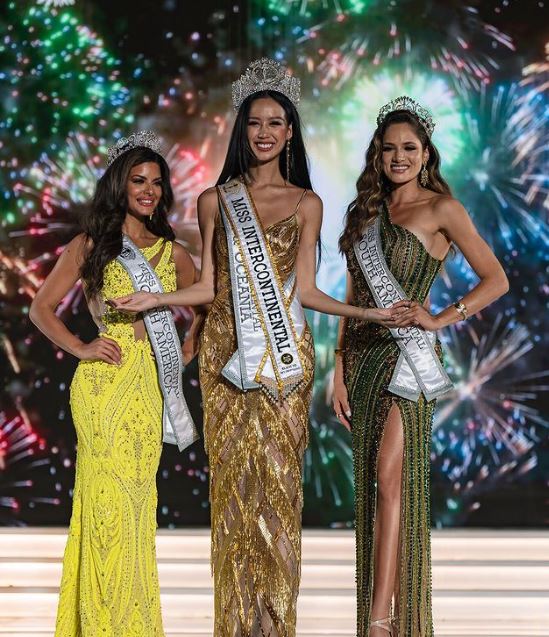 The Top 20 of Miss Intercontinental 2022

The city and holiday resort is a significant center for main tourism in Egypt, while also attracting many international conferences and diplomatic meetings. The city has hosted a number of important Middle Eastern peace conferences, including the agreement to restore Palestinian self-rule over the Gaza Strip on the 4th September 1999. The green city Sharm el Sheik is also called the “City of Peace”!

Already in 2019 and 2021 we were able to produce the Finale in Sharm El Sheik and both events in cooperation with the Sunrise Resort and Cruises Group. Miss Intercontinental 2018 Karen Gallman from the Philippines met the South Sinai Governor Major Khaled Fouda who attended our 2019 Finale. In 2021 we were able to stage – for its first time ever – the 49 anniversary at the new Museum of Sharm el Sheik. The pageant took place with support of the the Ministry of Tourism and Antiquities, an egyptian government organization which served to protect and preserve the heritage and ancient histroy of Egypt. The idea for the museum was first suggested in 2006, and in 2017 the construction was completed.

The museum’s display scenario broadly reflects the different aspects of human civilization and culture in general, while shedding light specifically on ancient Egyptian civilization. This is done through a selection of historical objects that were carefully chosen from museum storage rooms.In the Hall of Civilization are displayed the beautiful inner and outer coffins of Isetemheb, the wife of the high-priest of AmunPanedjem II, who was herself a priestess of Isis, Min, and Horus in Akhmim. Notable also are Isetemheb’scanopicjars,papyrus collection, cosmetics,and perfume vessels, the head of a statue of Hatshepsut, and tanagrafigurines depicting women wearing a variety of dresses, in addition to objects that display Sinai’s cultural heritage.

Experience a distinctive atmosphere with the most beautiful natural scenery of the Red Sea, at Meraki Resort Sharm El Sheikh (adults only).

Due to the success of the Boho Clubbing Resort Meraki in Hurghada, a second of its kind now followed in Sharm el Sheikh. The resort has an aesthetic, bohemian design with a range of unsurpassed facilities and amenities.
A haven for the bohemian souls with unconventional décor, minimalist interiors and natural, enticing design. Located 13 km from Naama Bay city centre and 10 km from Sharm El Sheikh Airport, the resort offers a distinctive location. As the first adults-only boho resort in Sharm El Sheikh, Meraki includes 218 luxurious rooms and suites. Each room has satellite TV, air conditioning, minibar, tea and coffee making facilities and much more. Meraki hosts unique room types such as Gypster and Gypster Jacuzzi rooms, various suites Situated near the Soho Square, the luxurious 5 Star Meraki Resort, features various à-la-carte restaurants, 1 open buffet restaurant, spacious swimming pools and free WiFi available throughout. 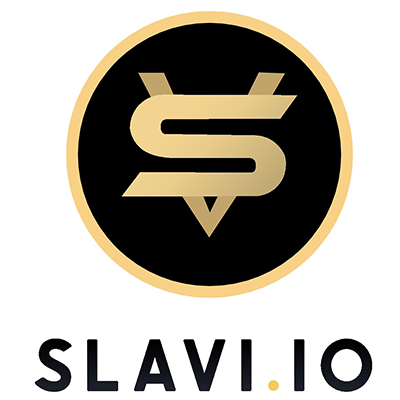 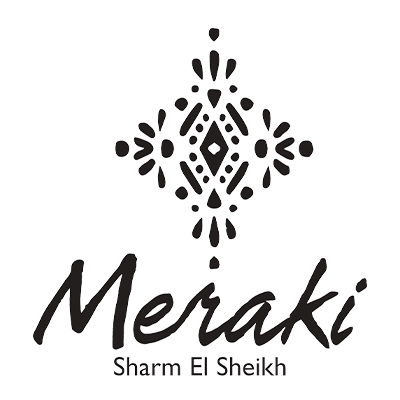 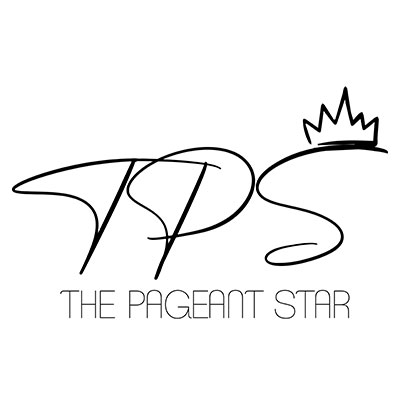 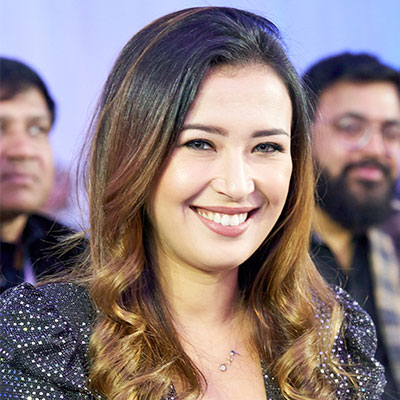 is the Marketing Director of the Sunrise Group, a leading Hotel and Resort Group in Egypt who is also operating several Cruise Liners on the Nile. 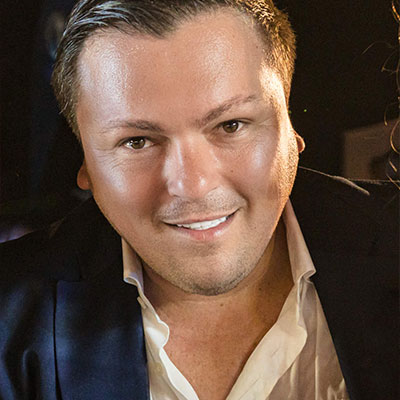 is the founder of D-ROCK Champagne a deluxe brand of finest Champagne filled in stylish and unique bottles and distributed worlwide. 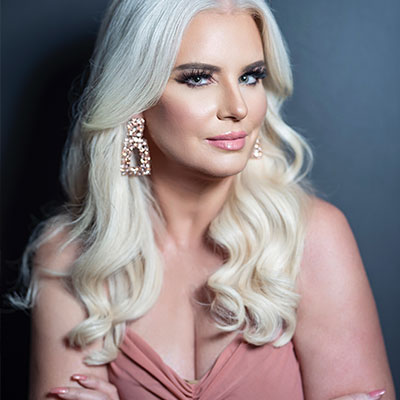 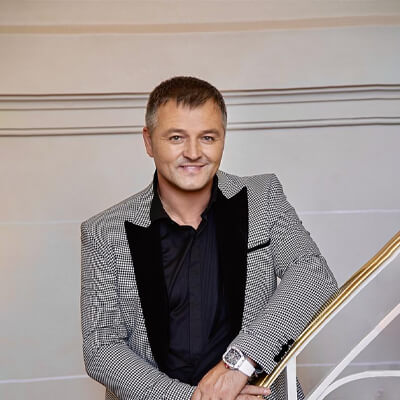 the founder and CEO of Slavi.io, is among the top real estate and fashion entreoreneurs in Germany, the UK and the UAE. With more than 20 successful brands and start-ups in his portfolio. 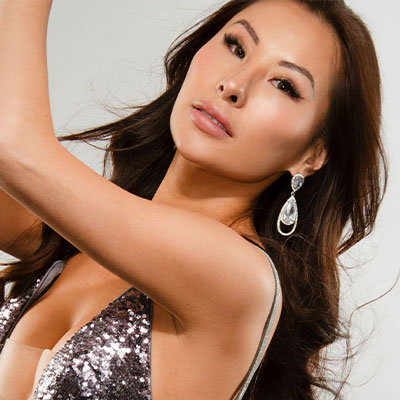 is the reigning Miss Power of Beauty from Toronto / Canada. 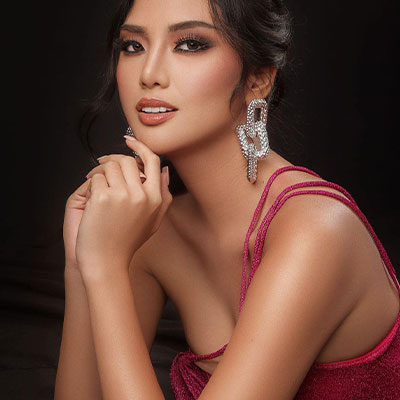 is the reigning Miss Intercontinental 2021. 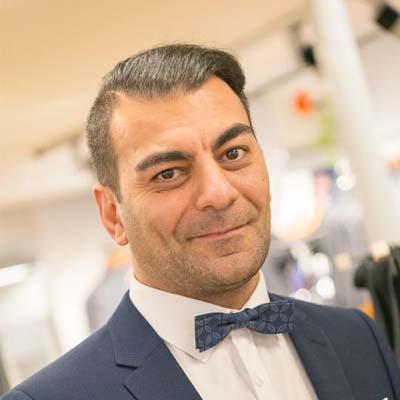 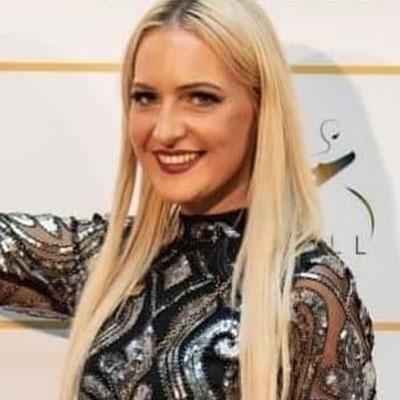 is the former owner of Time Models and producer of Miss Swiss for over 2 decades. He also is a former Music Clip Producer.

is an international Model from Brazil.

is the reigning Miss Intercontinental North America and first runner-up 2021 from Mexico.

is the founder of D-ROCK Champagne a deluxe brand of finest champagne filled in stylish and unique bottles and distributed worlwide.

is an entrepeneur and the founder of Slavi Coin as well a brillant real estate Agent living in Dubai.