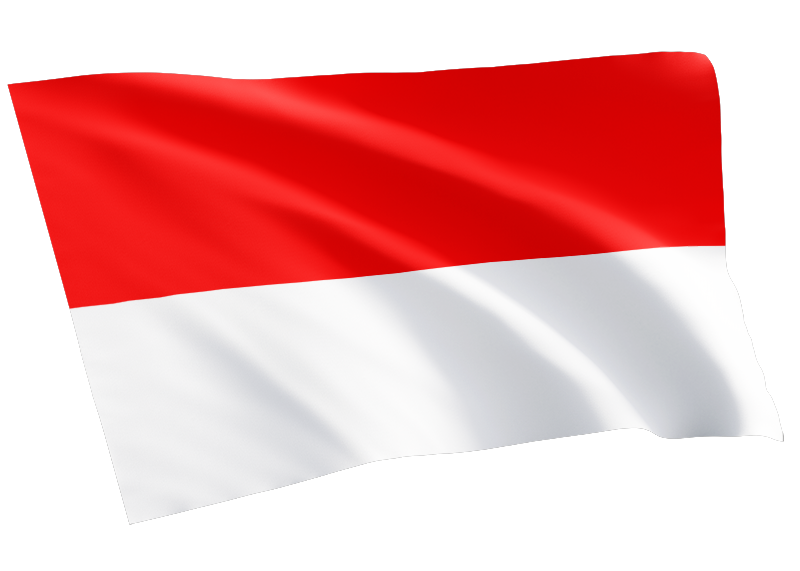 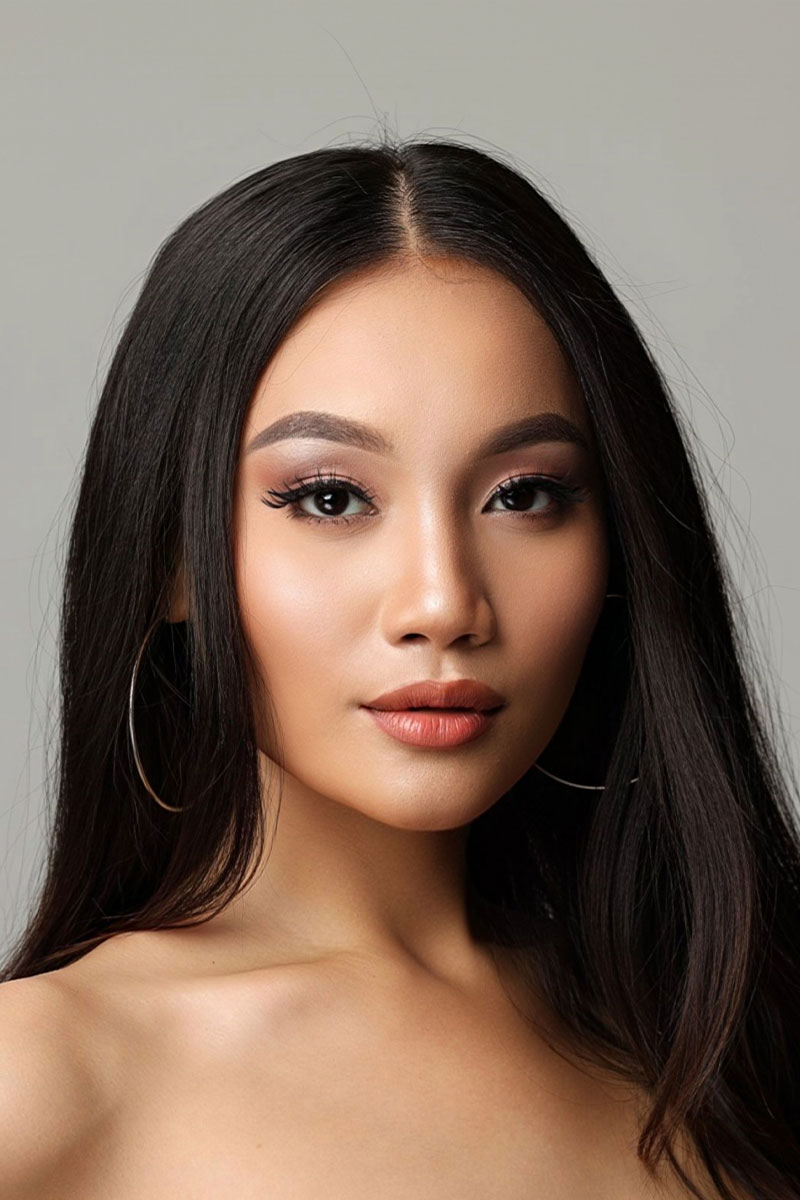 TV Presenter & Singer, Dita also still studies in a University in Indonesia. Dita has had a long journey in the pageantry world, starting to win a Regional Pageant in her Province and going to the next National Pageant and becoming the Grand Winner in National. And now she’s representing her Country Indonesia at the 50th Miss Intercontinental 2022. She brings Power of Beauty, a Project, Campaign about Epilepsy. We have a Application downloadable on Apps Store & Playstore to help people with Epilepsy from mishandling when seizures come. There are over 50 Million People with Epilepsy in the world and many of them are now dead due to mishandling. This application is made by true stories and we made this to share and help, because we want a better world for people with epilepsy. And together with the Miss Intercontinental platform Dita believes, that she can raise her voice not only in Indonesia but all around the world. 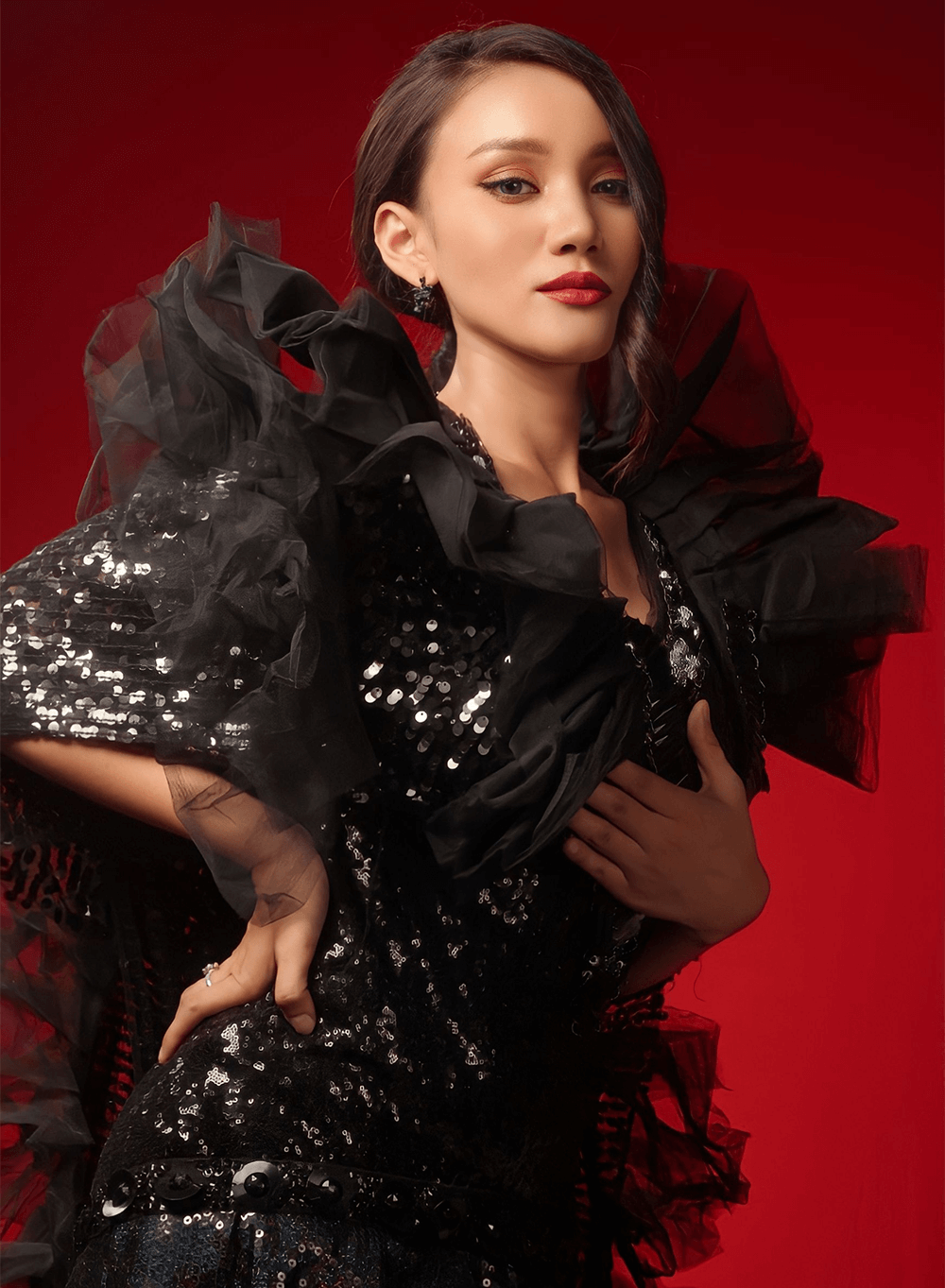 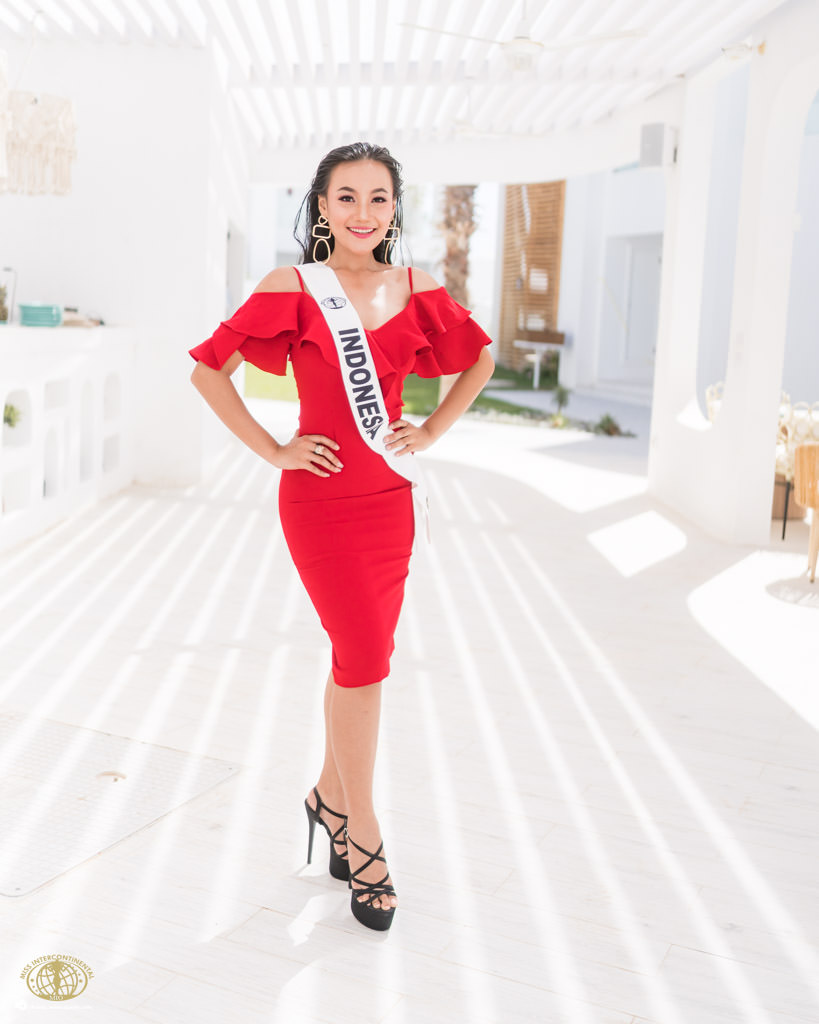 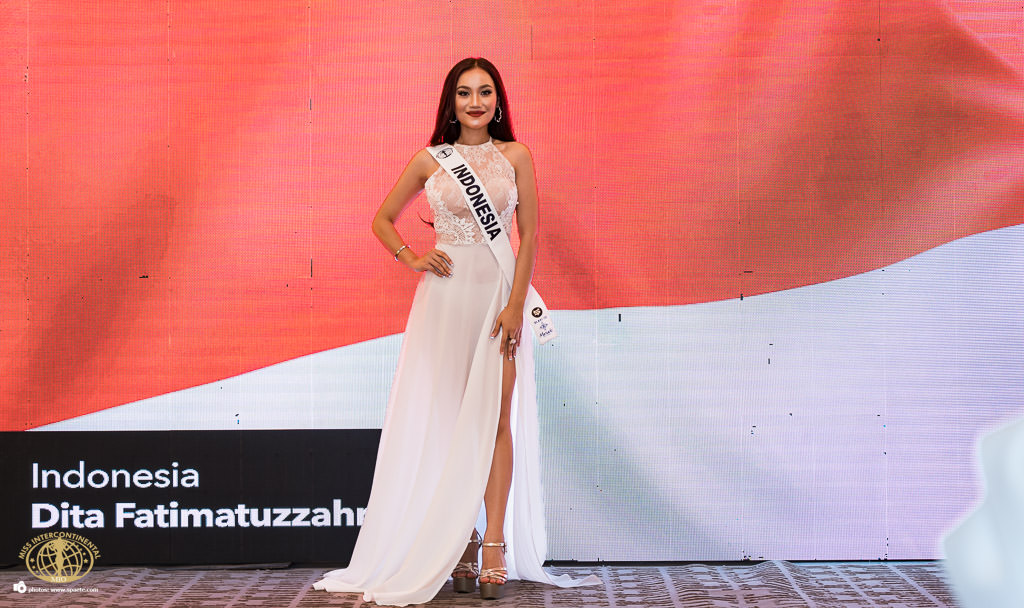