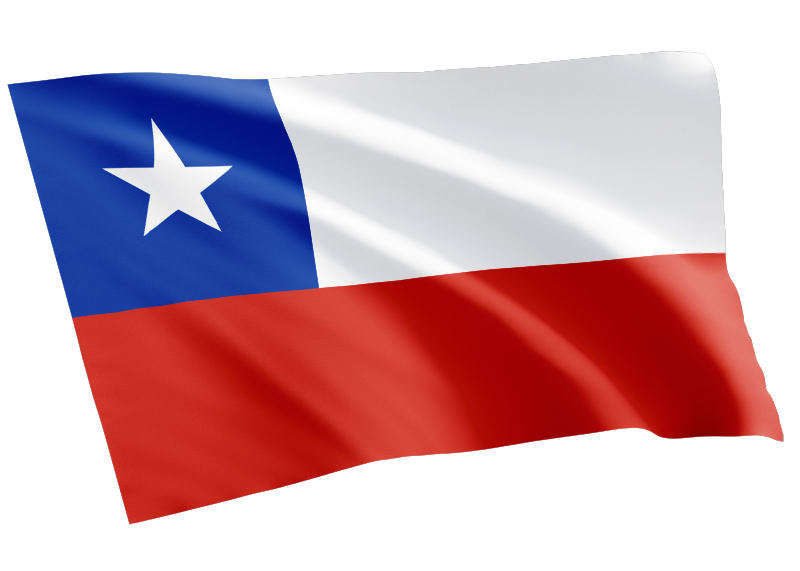 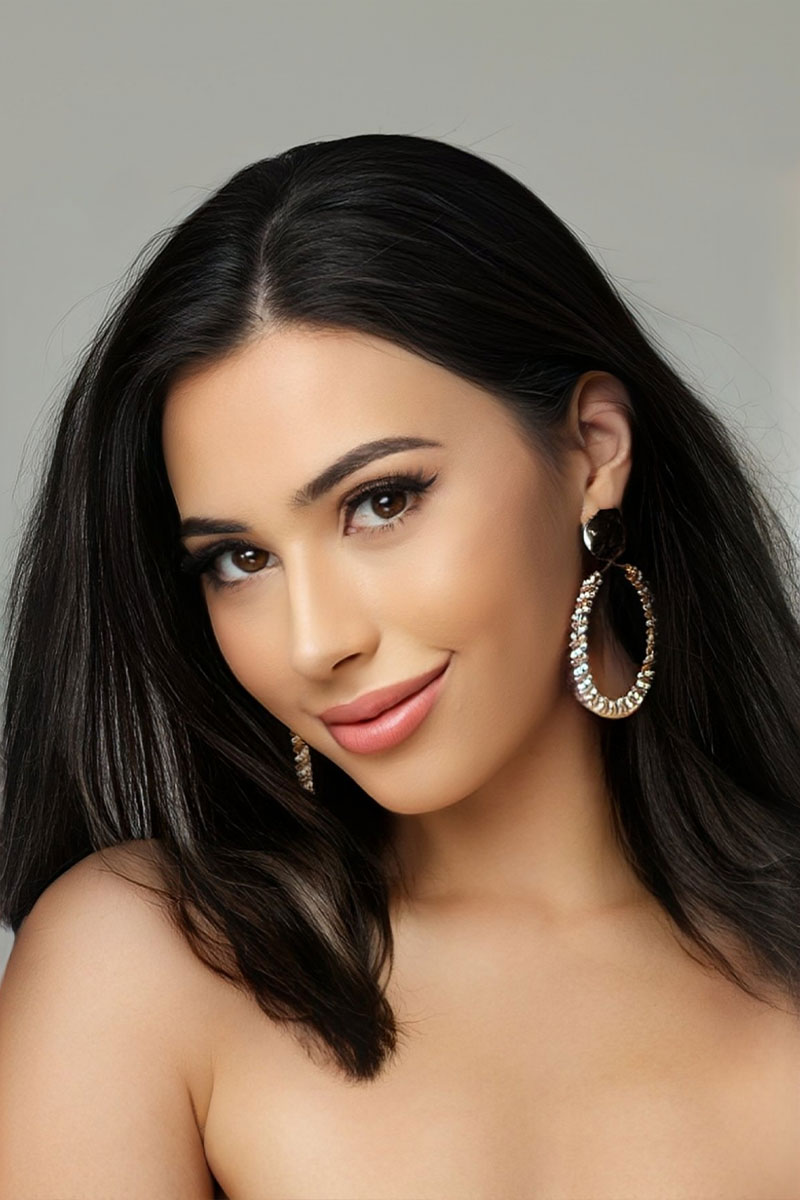 I was born ans raised up in Chile, in Quilpue. I’m Chilean and Swedish citizen. From the very young age of 3 years old I began taking ballet classes until I was 11 years old and we decided it was a good idea to try martial arts to learn a new skill that after years became my biggest strength When I was 14 years old we were going through a very tough economical situation with my family, and decided to move to Norway for a year, that year became 2 years. I studied Norwegian and learned English too, it was hard because I could only speak Spanish when we moved but it was such a great experience that helped me grow up and learn from different cultures as Norway is a really multicultural country. We got back to Chile and after i finished school I began studying law and participating in regional and national beauty pageants. After years of being bullied and harassed at school when I was 10 I never thought I would get to this, being part of the Miss Chile organization in their 70th anniversary and representing Chile in the 50th Miss intercontinental’s anniversary is a dream come true. I’ve been able to overcome my fears, gain personality and self confidence through participating in beauty pageants, that’s why they have become a huge part of my life, even as a future lawyer, and that’s why I feel the responsibility of sharing that from this platform It took time but finally, after 4 tries I’m able to represent my country at such an amazing event as Miss Intercontinental. 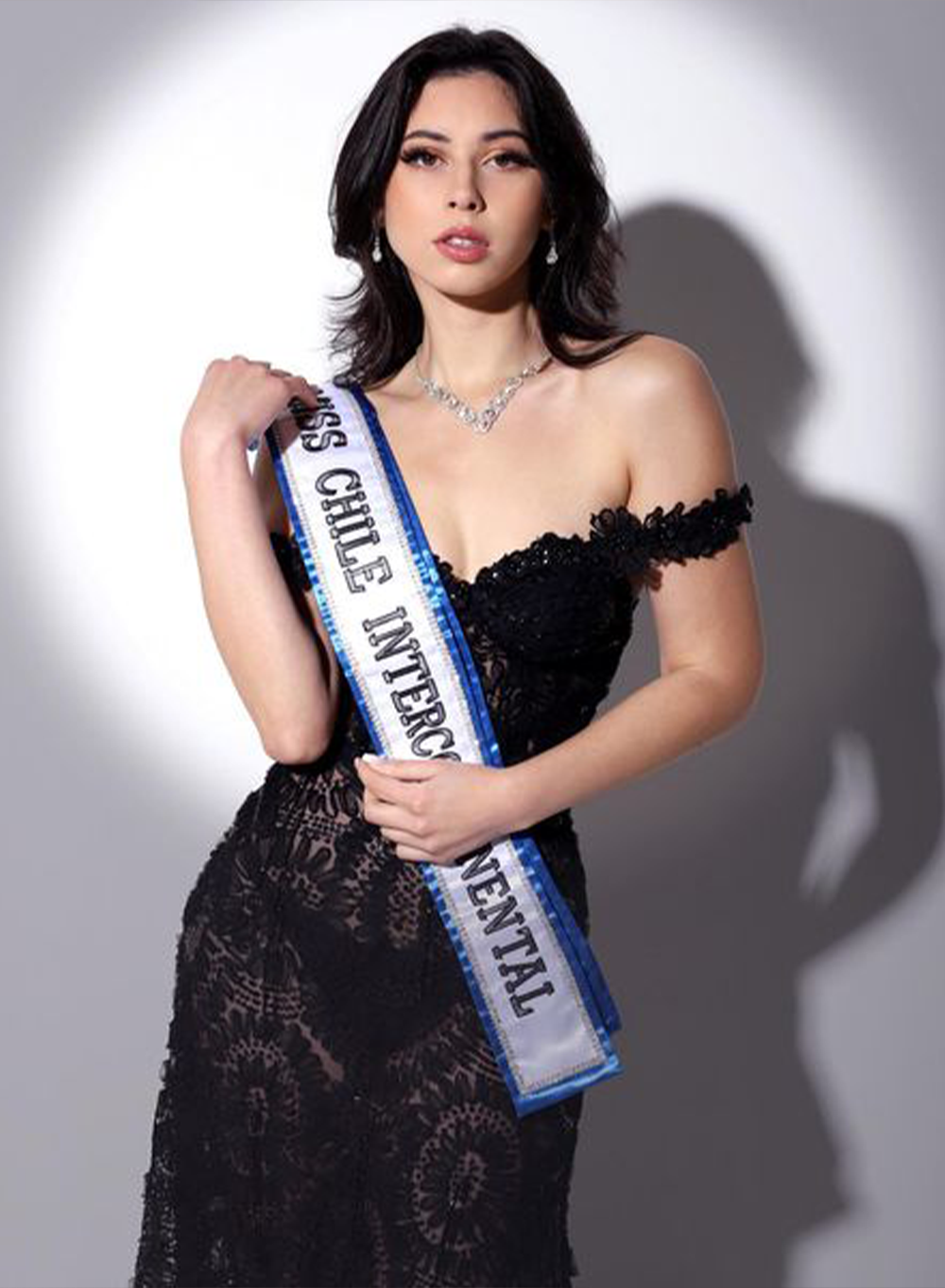 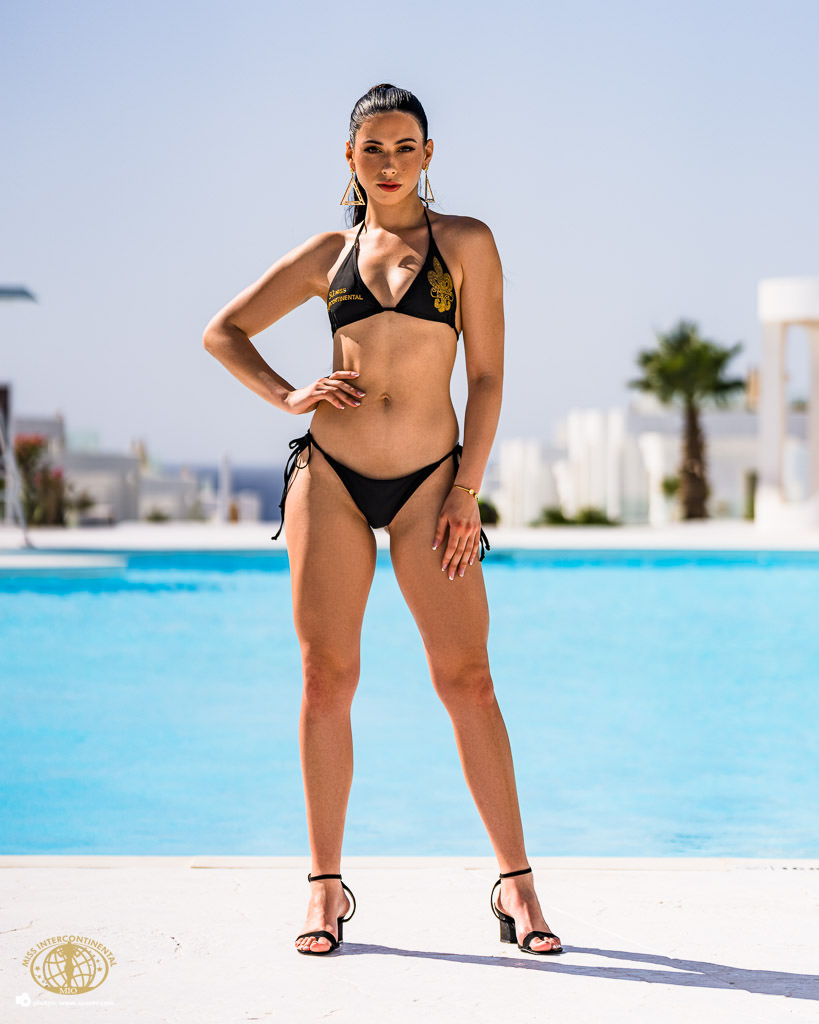 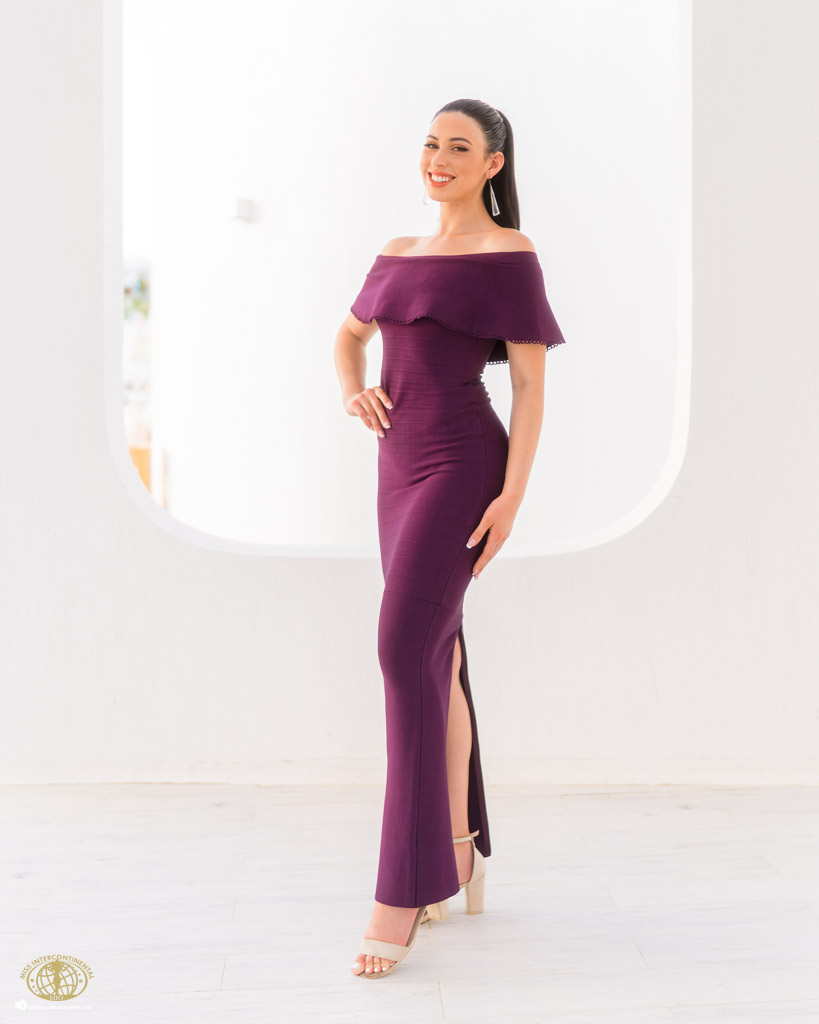 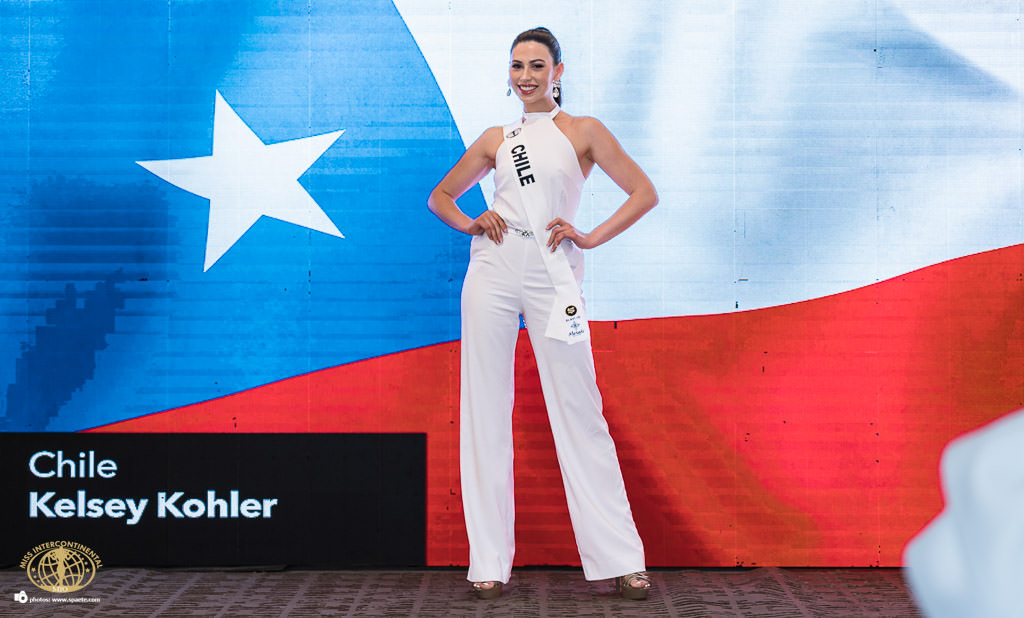 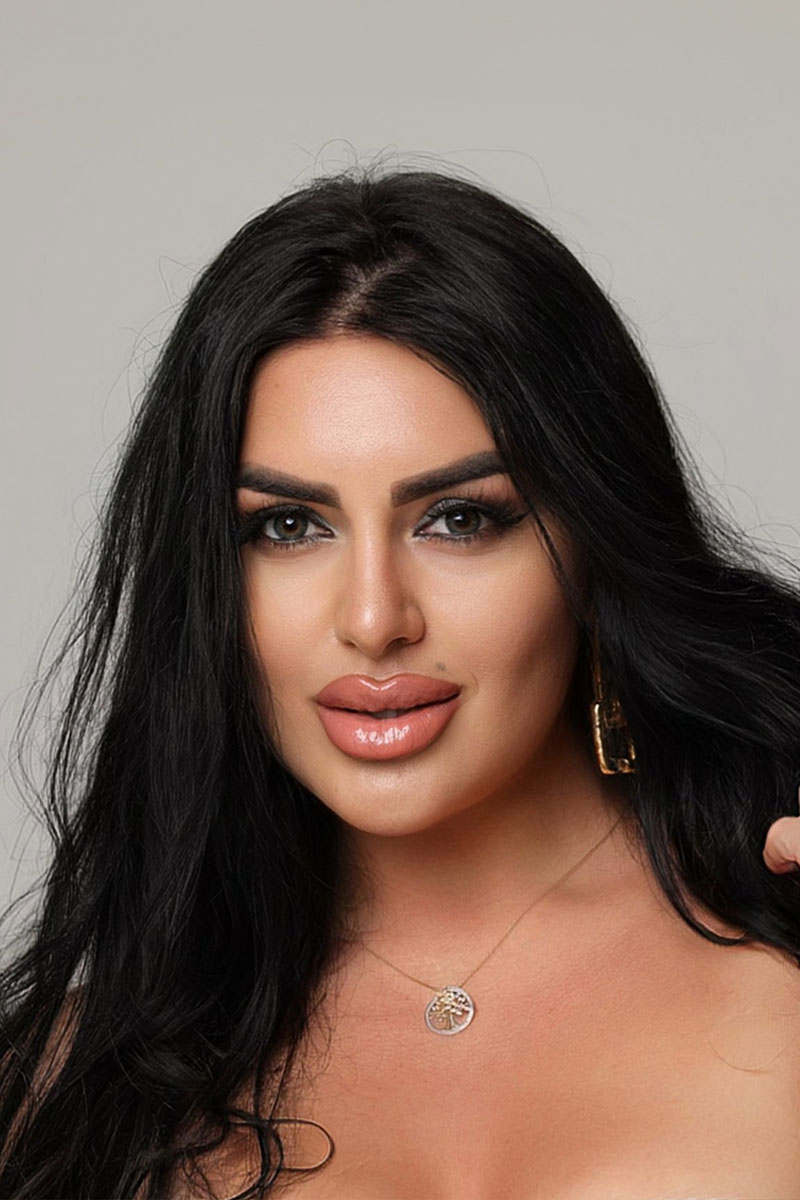 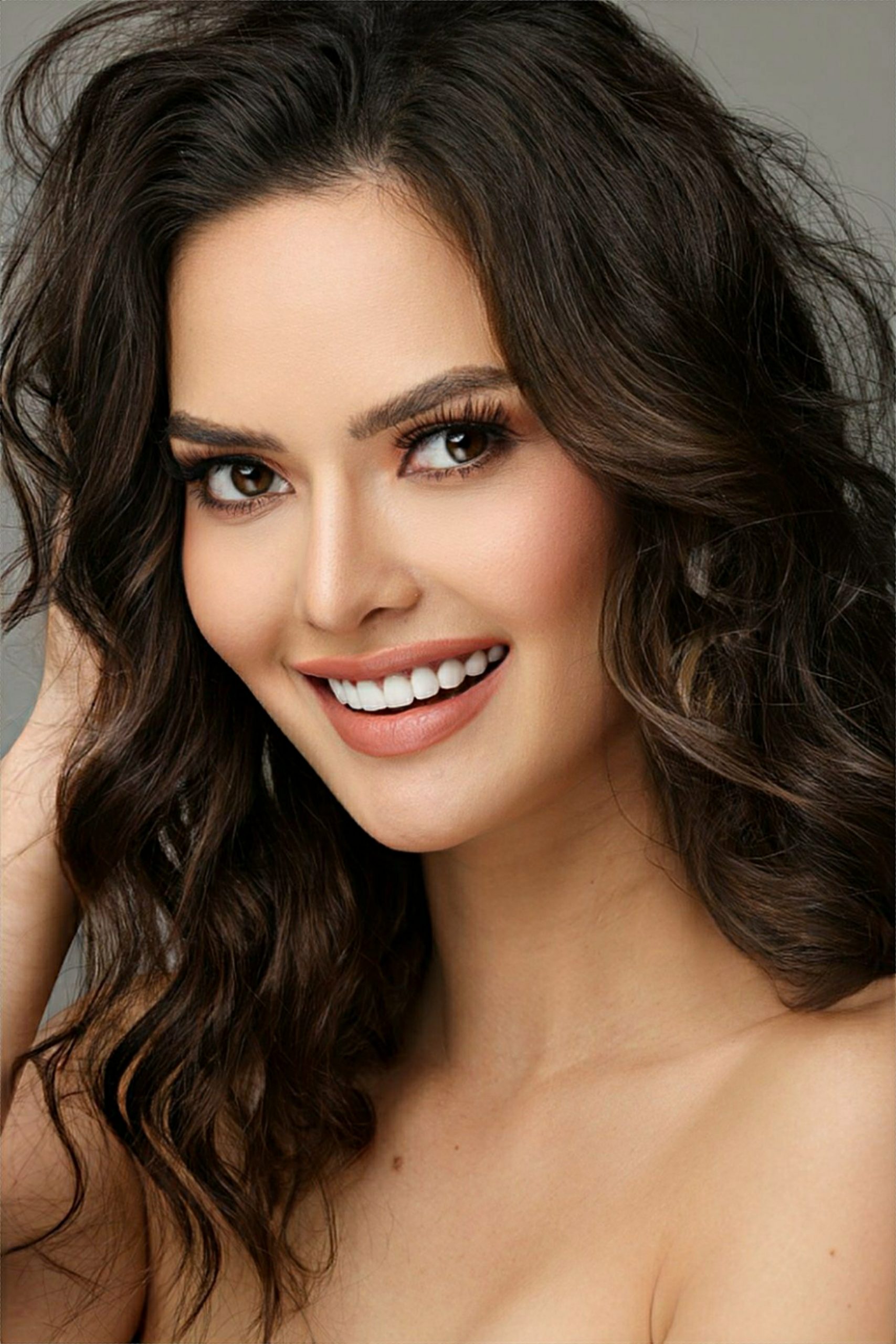 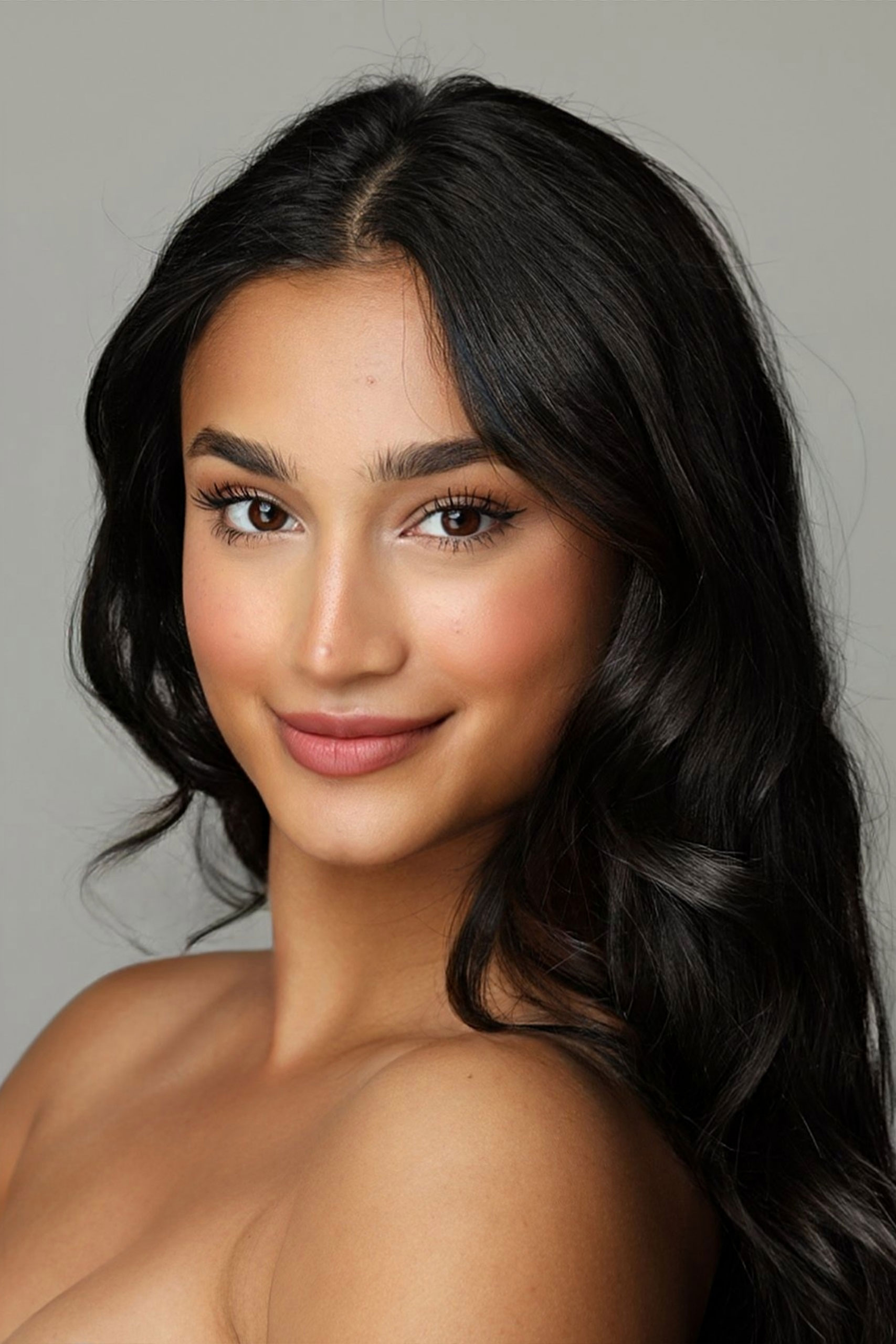 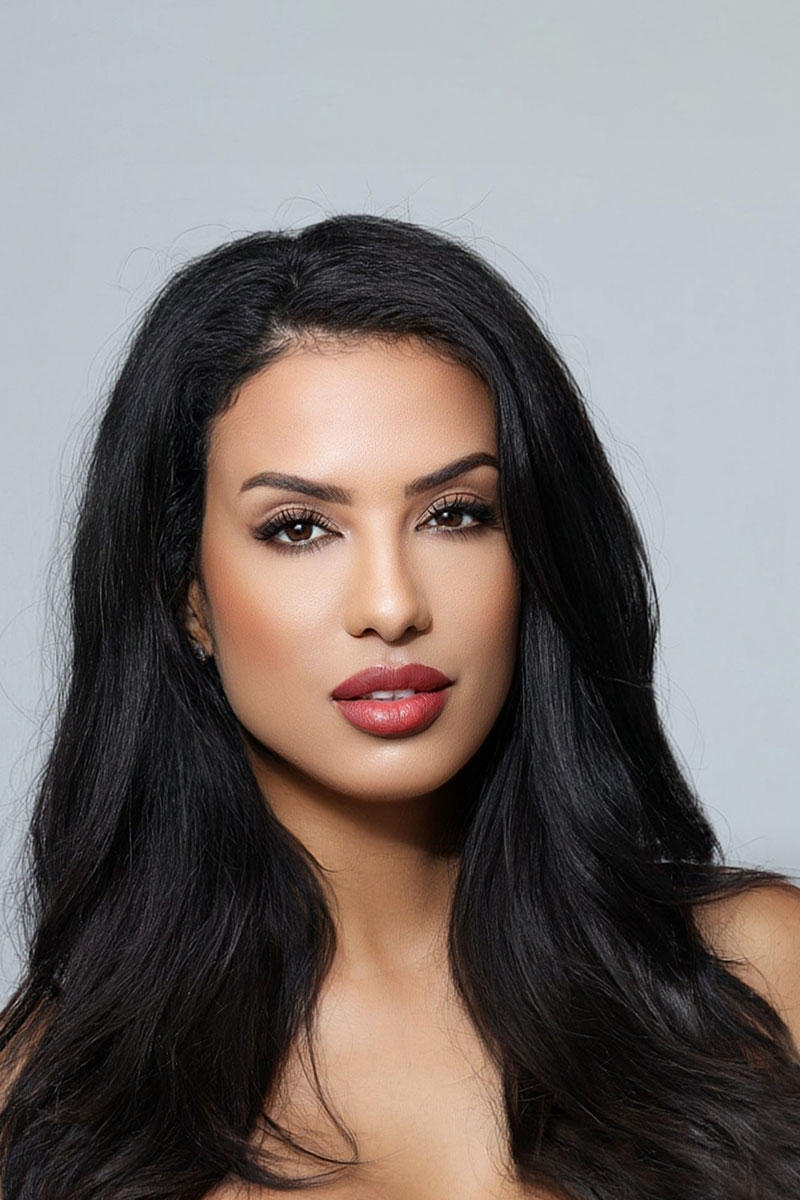 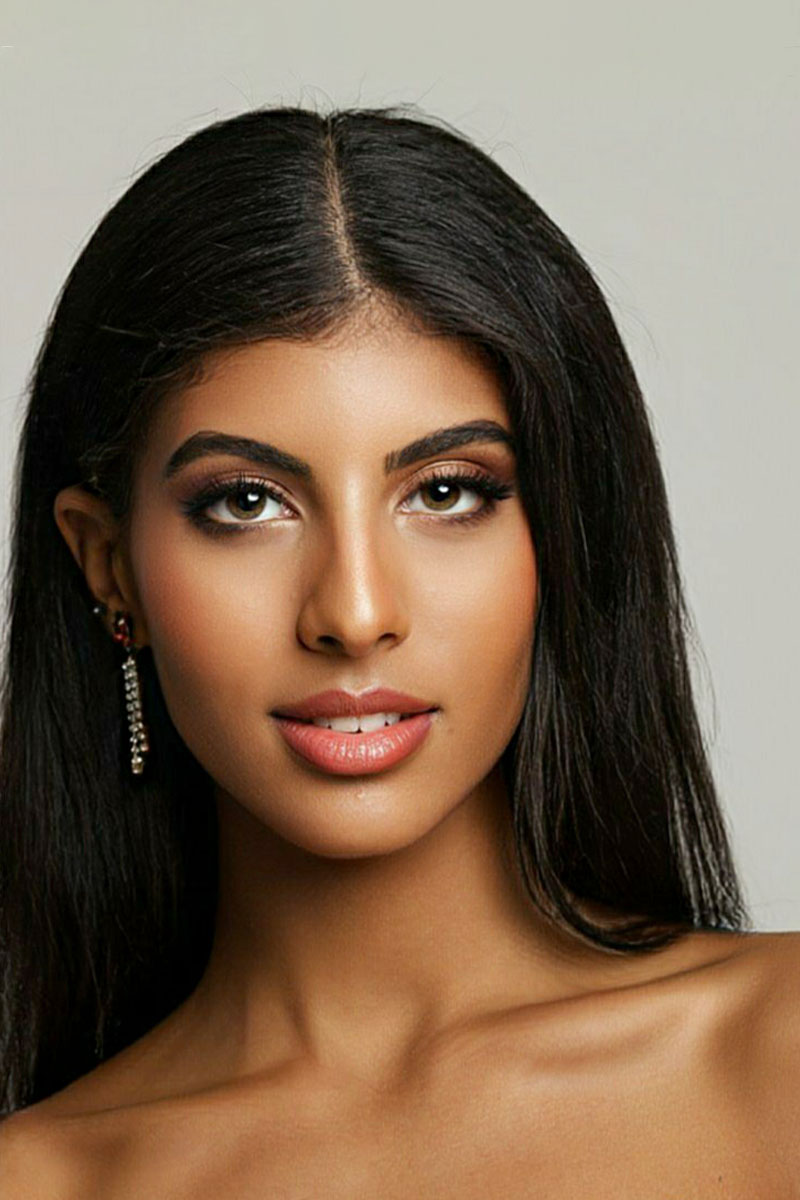