32”, 24”, 36” are the statistics of 5’ 8” Shannakisha Francis.   ‘Shanna’ as she is affectionately called, is the third of four siblings who enjoys reading, socializing and networking.

Shannakisha’s interest in the performing arts developed and matured during her school life and she has carried that passion with her even today.      She was a cast member for the on stage production entitled ‘Whispers in Wallings’ written by playwright Zara Airall.    She is also an accomplished vocalist, actress and freelance modern/contemporary dancer.    Shannakisha has competed in numerous pageants to include Optimist Petite, Ms. Antigua Teen, Queen of Carnival, Jaycees Caribbean Queen and the Caribbean Talented Teen Pageant in the Federation of St. Kitts.

Shannakisha joined the National Youth Choir of Antigua & Barbuda in 2010 and through the years elevated herself to lead vocalist.  She has toured the United Kingdom and the Caribbean, performing for many audiences.    Shortly afterwards, she was accepted as a member of the National Youth Theatre Company. Her eloquence, conviction and knowledge of youth issues gained her a position as one of the Antigua and Barbuda’s Commonwealth Ambassadors.

In an effort to join the movement of preventative healthcare, Shannakisha has chosen the promotion of ‘Literacy’ and ‘Prostate Health’ as her platform moving forward.     Not only is she an advocate for learning but she strongly believes that the support of a strong woman can significantly influence men to live healthier; not only for themselves but for the young children and young adults who admire and look up to them.

Currently, Shannakisha works as a Hospitality Executive within the Ministry of Foreign Affairs as she prepares to pursue undergraduate studies in Theatre Arts. 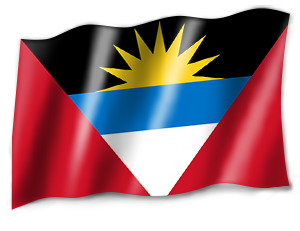 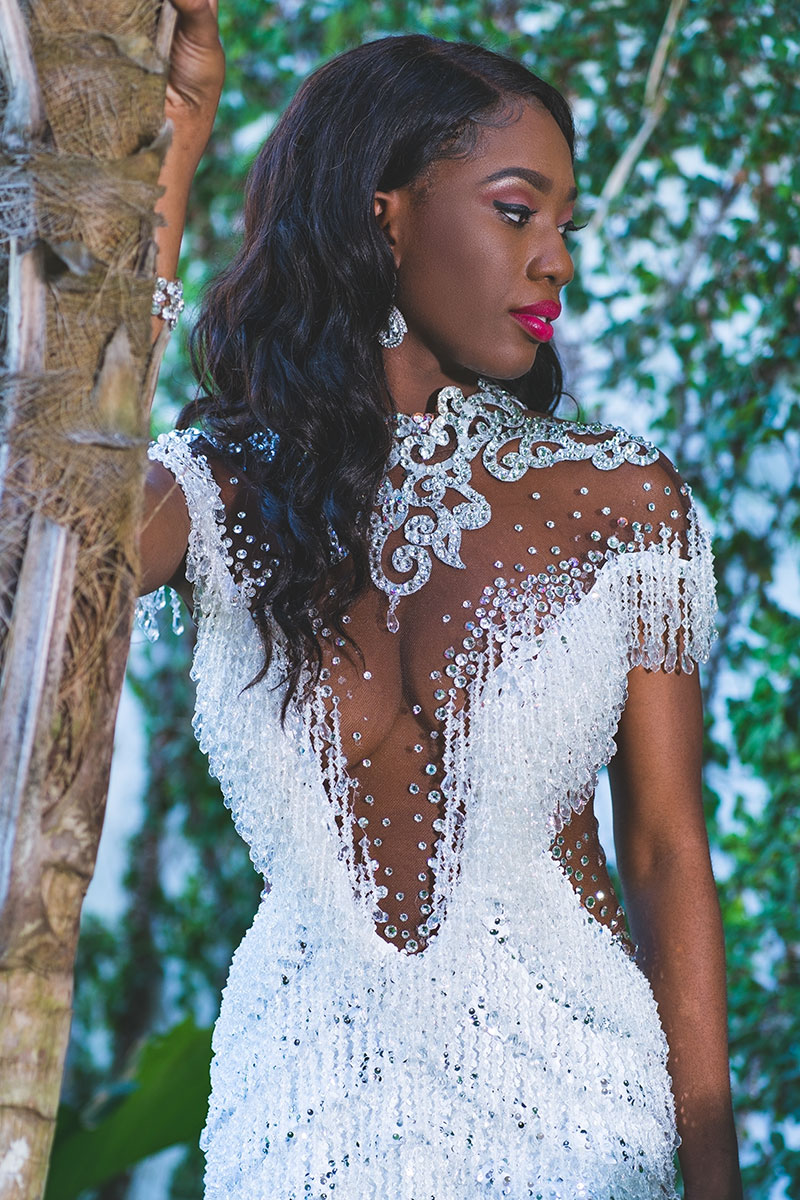 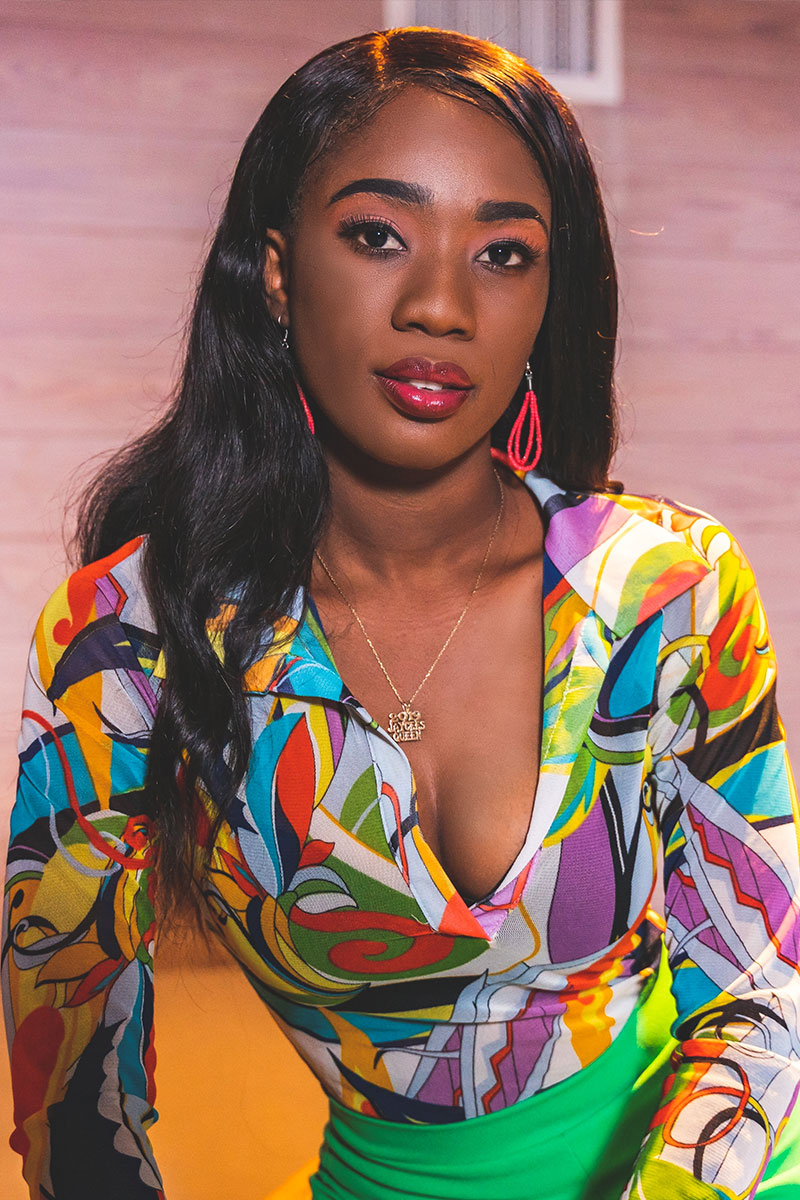 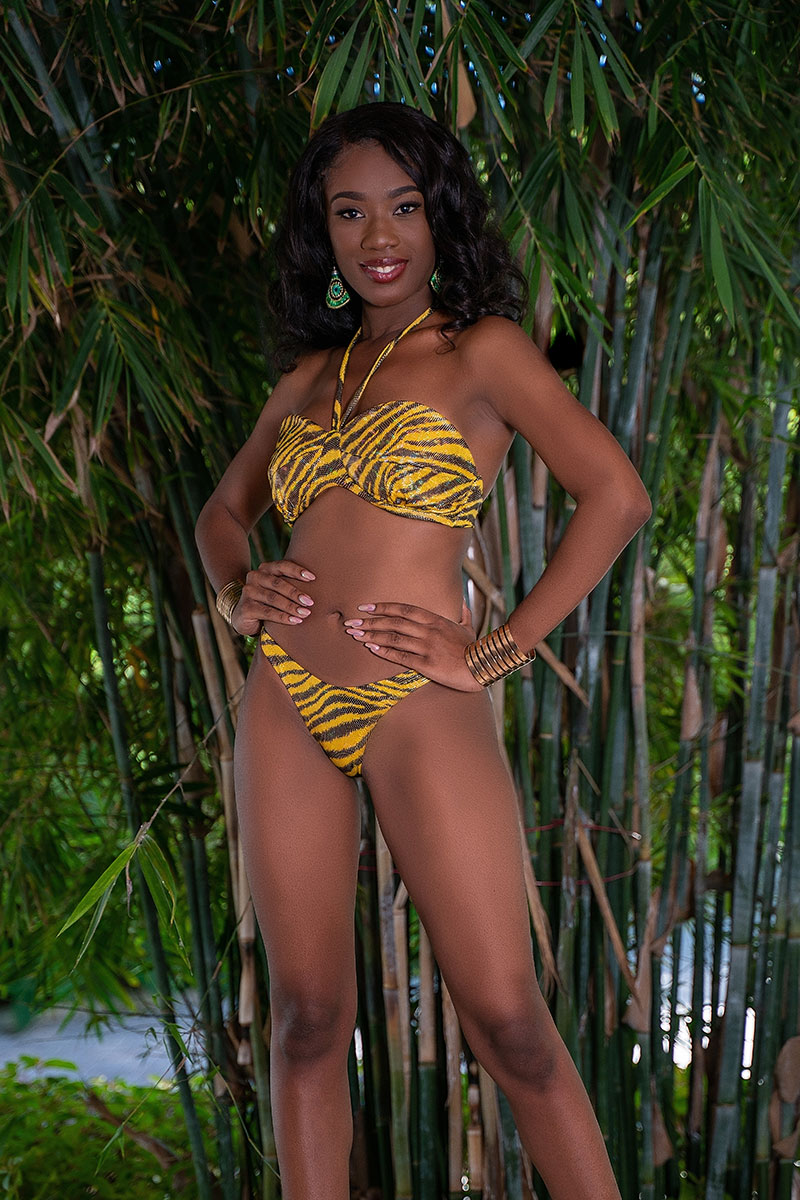 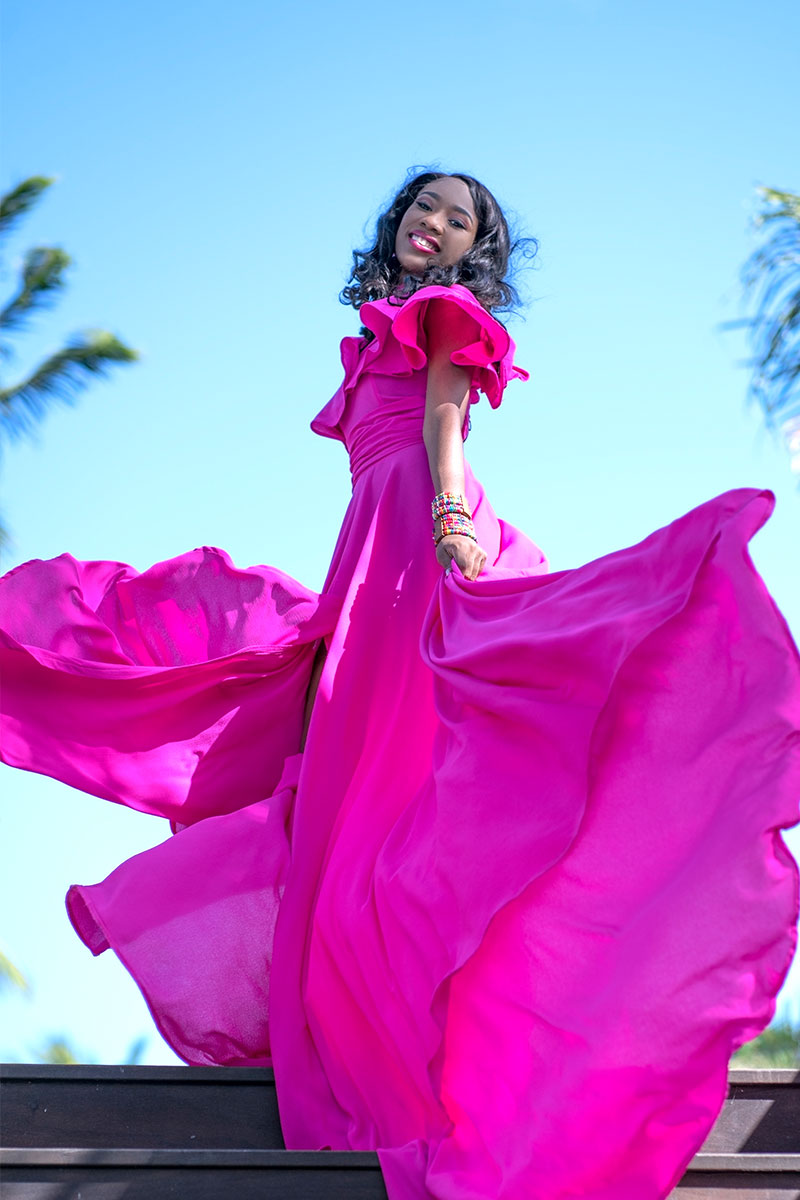 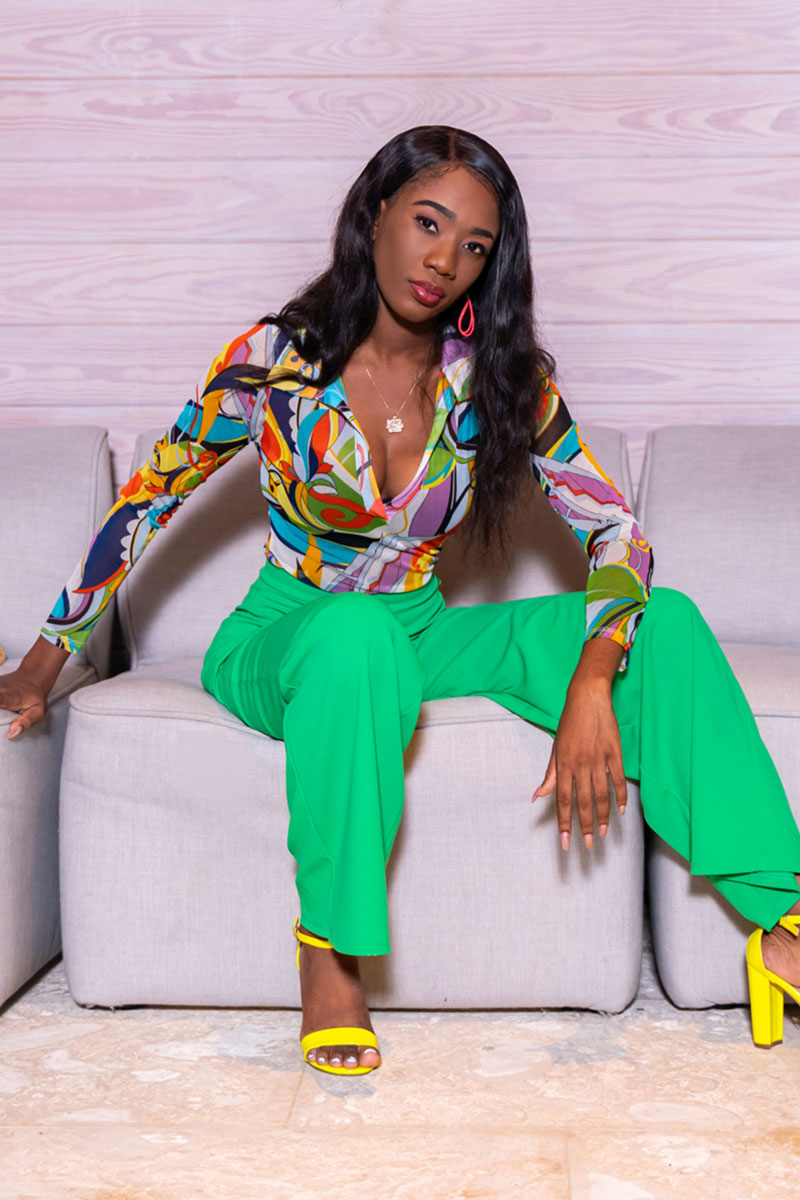 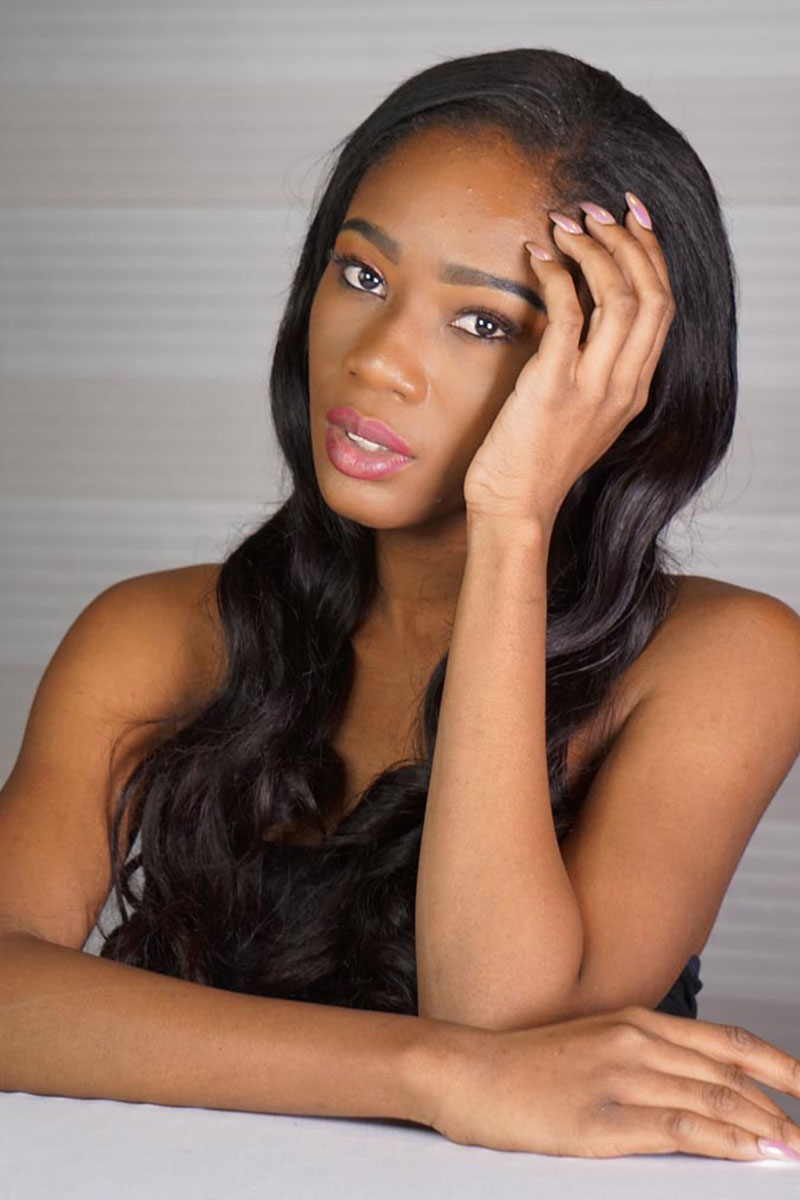