I was born in Moscow into a family of musicians. From 6 years old I studied music and singing. During my school years I always stood out due to a shiny image, with a predominant pink color, high heels, long hair and fluffy short skirts. My family was earning little, so I learned to sew, and was able to sew outfits for myself. Since childhood, I have been collecting Barbie dolls. Parents, friends and acquaintances said that I looked like a Barbie doll, which I liked so much, and I began to develop that image. I dyed my hair, then with the help of lenses changed the color of my eyes, lost weight. I always understood that appearance in life is not the most important thing, so I devoted a lot of time to studying. Today, I have two degrees as music teacher and public relations manager. I turned a hobby into a job. I recorded 2 solo albums, 5 video clips, gaining millions of views on YouTube; constant shooting and touring the cities of Russia, Europe and America. After this, people started to call me “Russian Barbie”, then I won several prestigious awards: the Russian Music Box Music Award, the Women’s Success Awards – the Designer of the Year, the European Best Top Persons Award – Best Pop Singer of the Year 2018. I have a voice that ranges 3 octaves. I have released my own collection of clothes for girls, so that every girl could feel like a real doll or princess. I opened my own photo studio, where everything is pink, in the style of Barbie, and there is also her huge collection of dolls, collected from childhood, worthy of the book of records. I established my own model school, where I teach girls etiquette, conduct a training under the name of  “The Path to Success”, as well as rehearsals of my fashion shows, which  take place in the main fashion weeks of different countries. I am not going to stop there. The goal of my life is to bring good and positive things to the masses and not stop at what I have been achieved. My favorite phrase is “This is just the beginning.” Previously, I wanted to be like a Barbie, and now girls want to be like me. 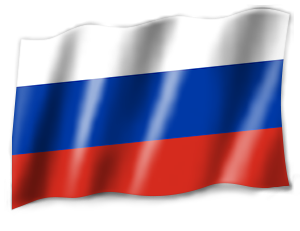 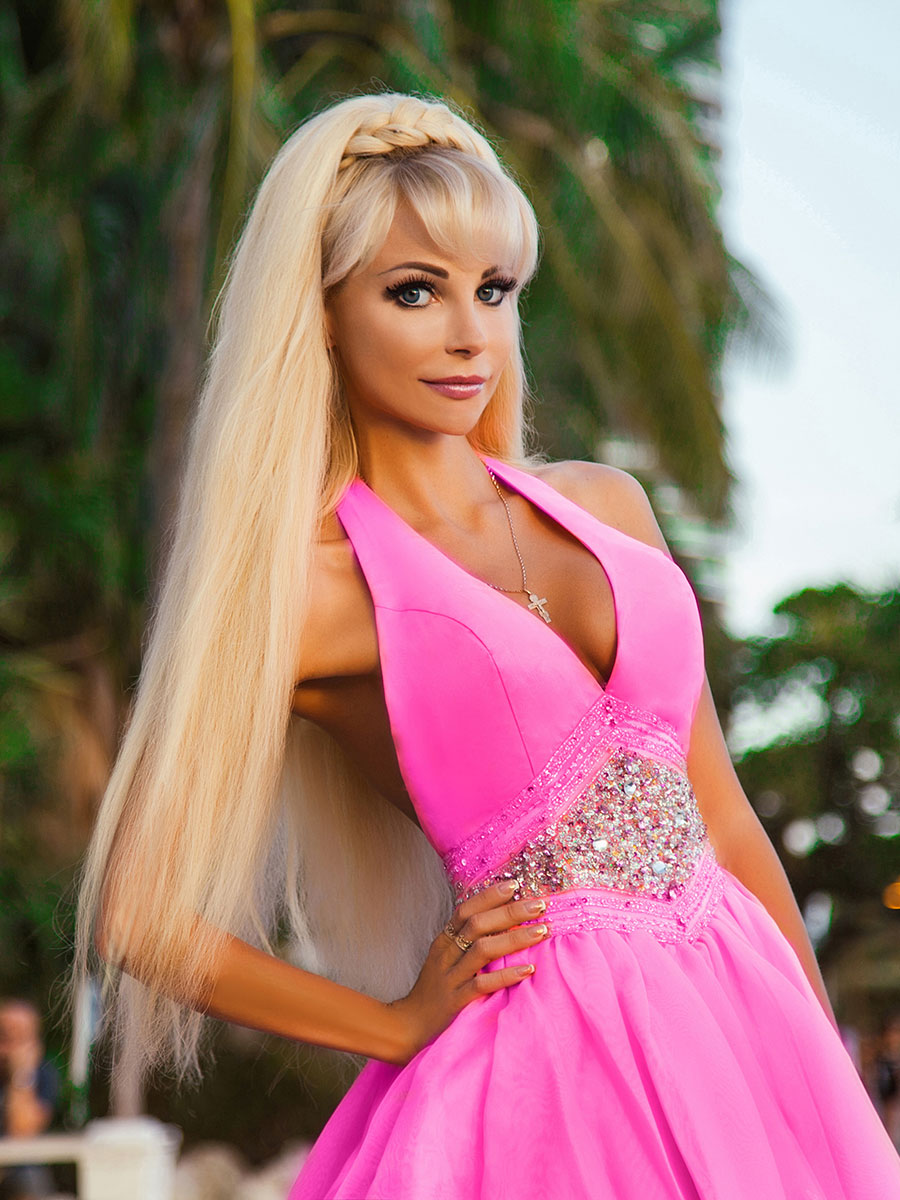 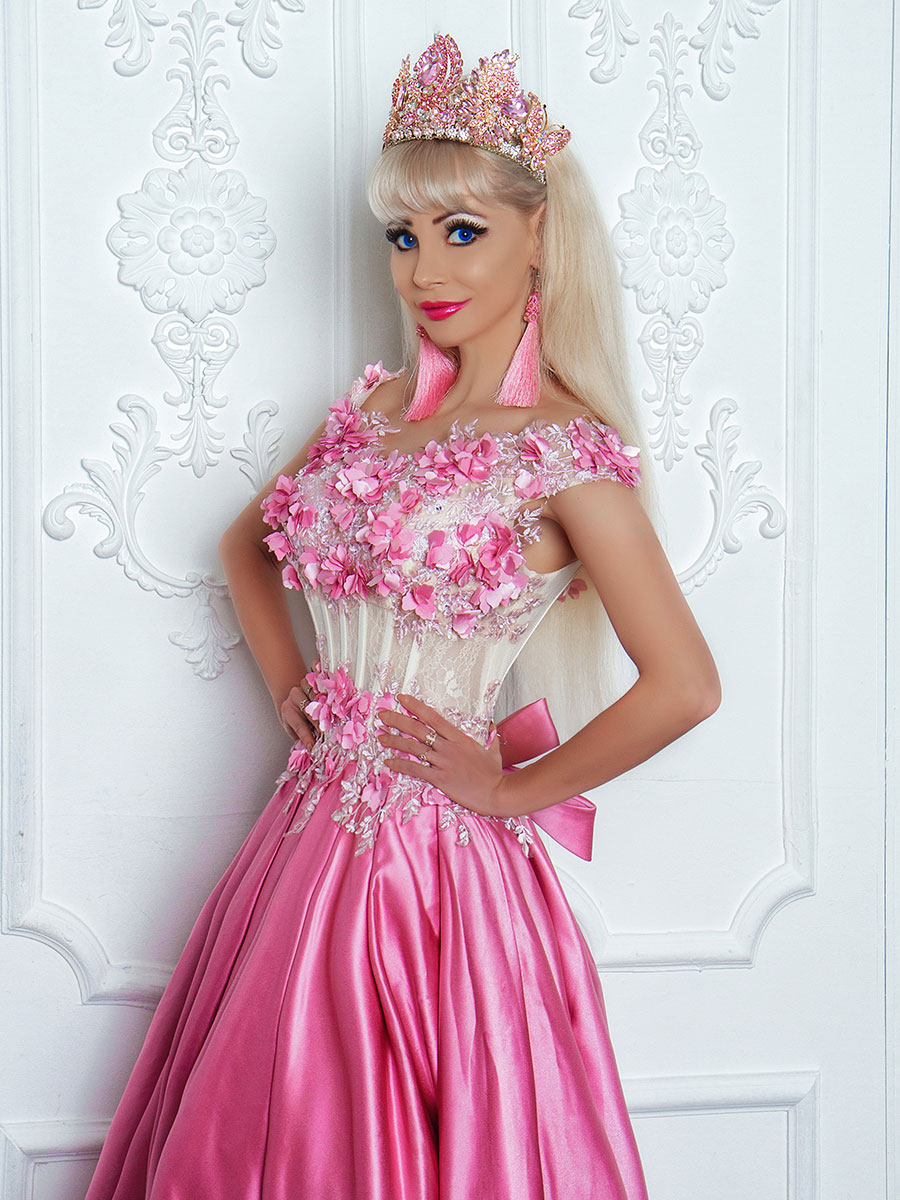 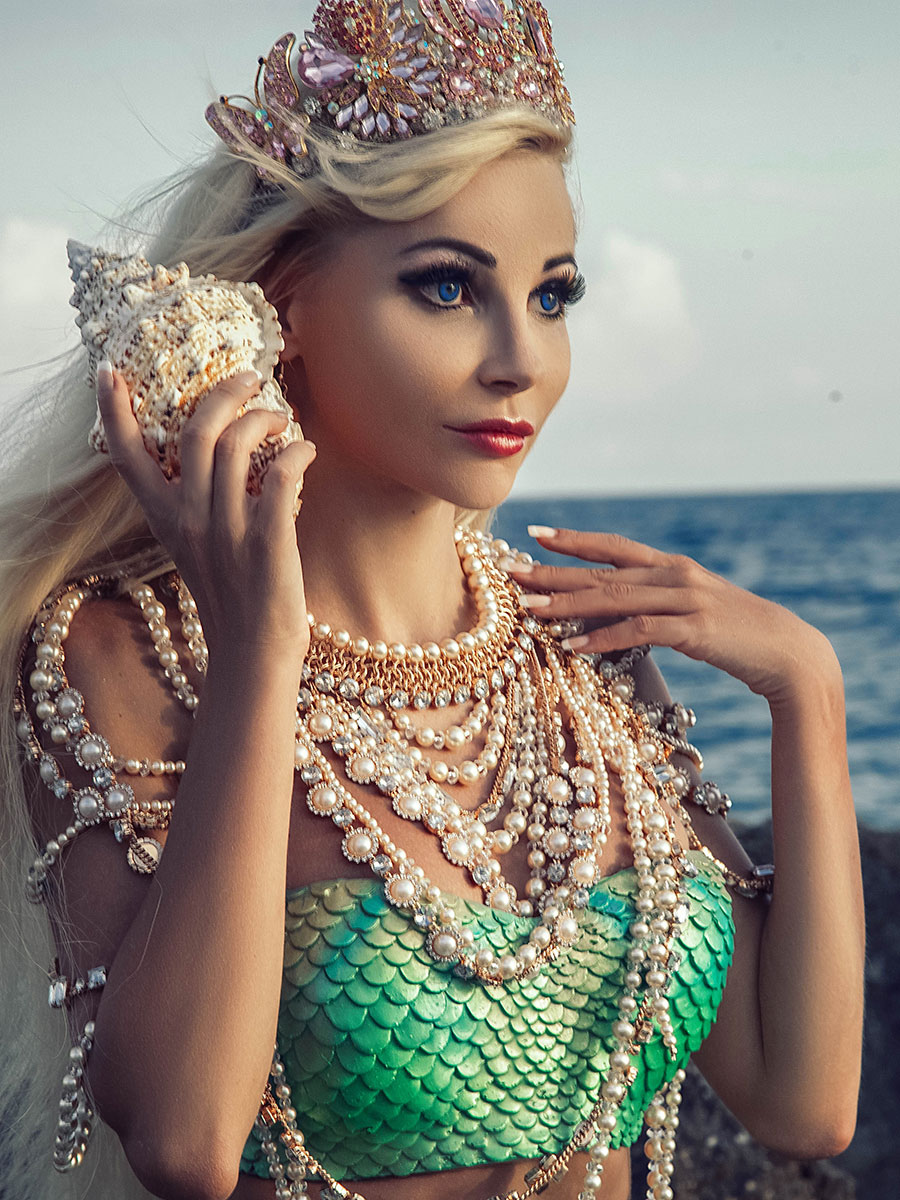 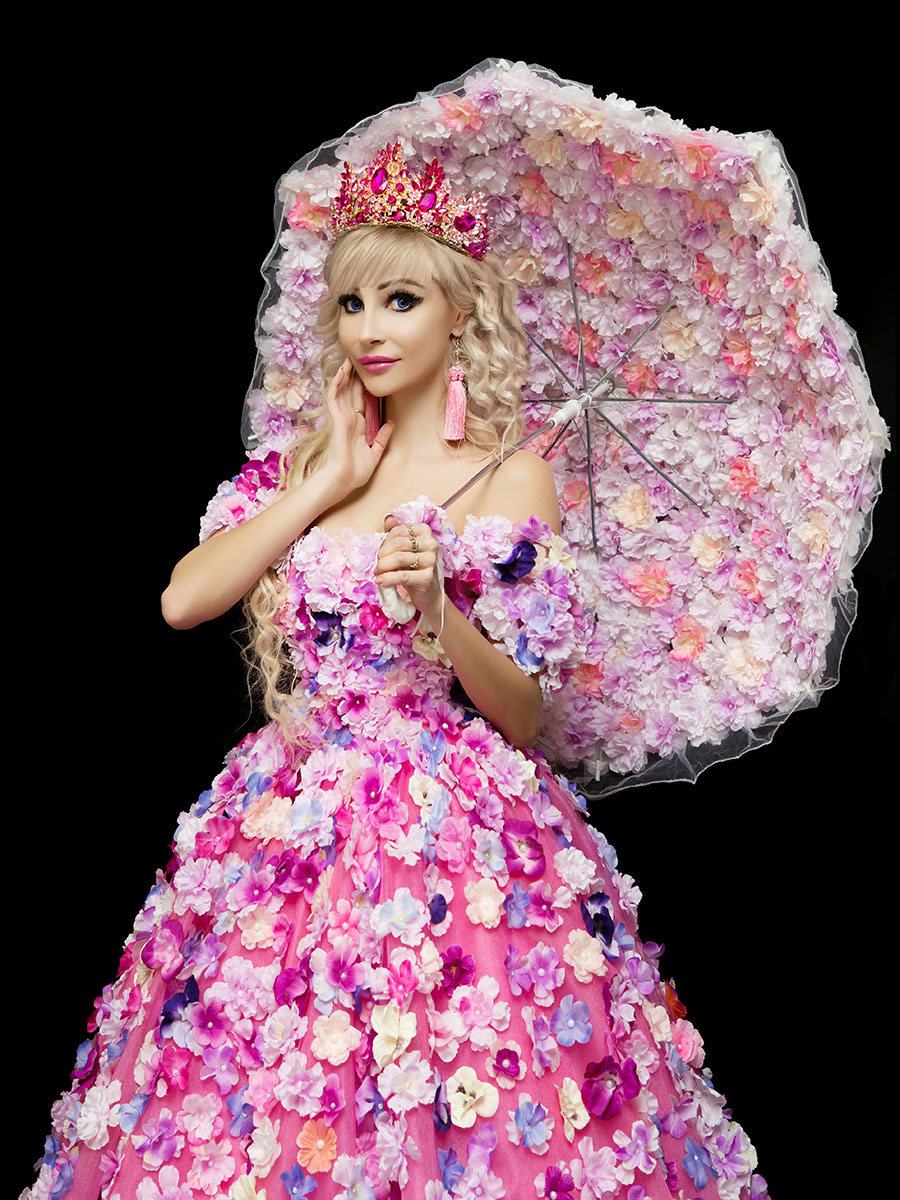 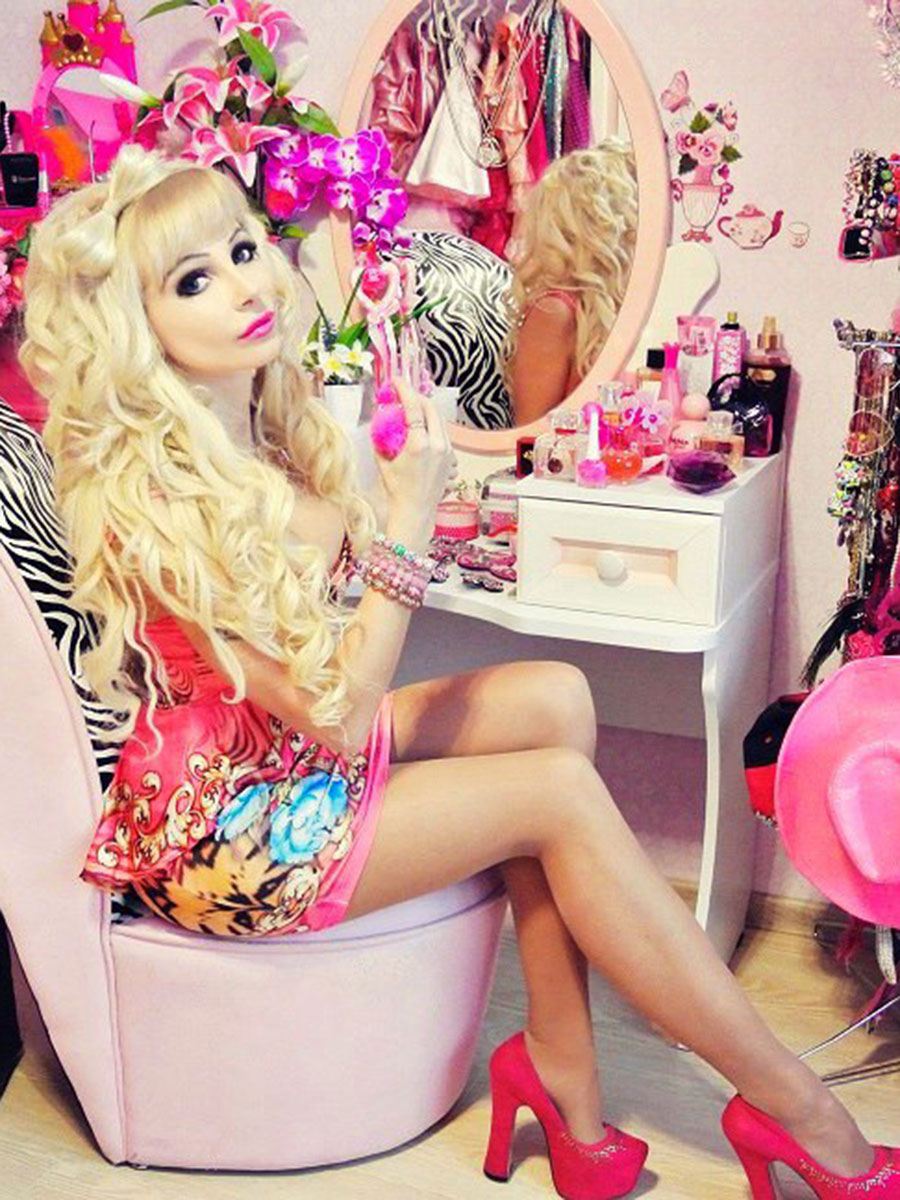 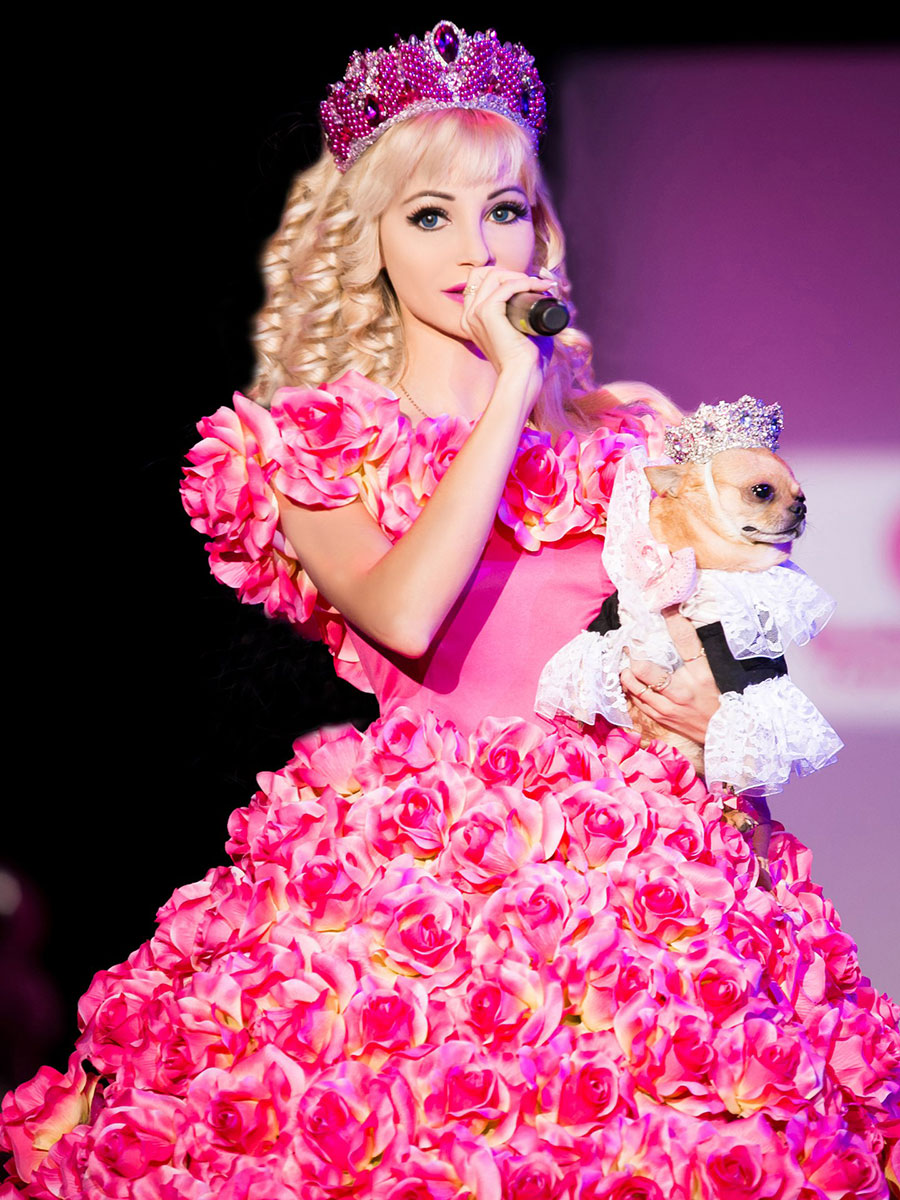 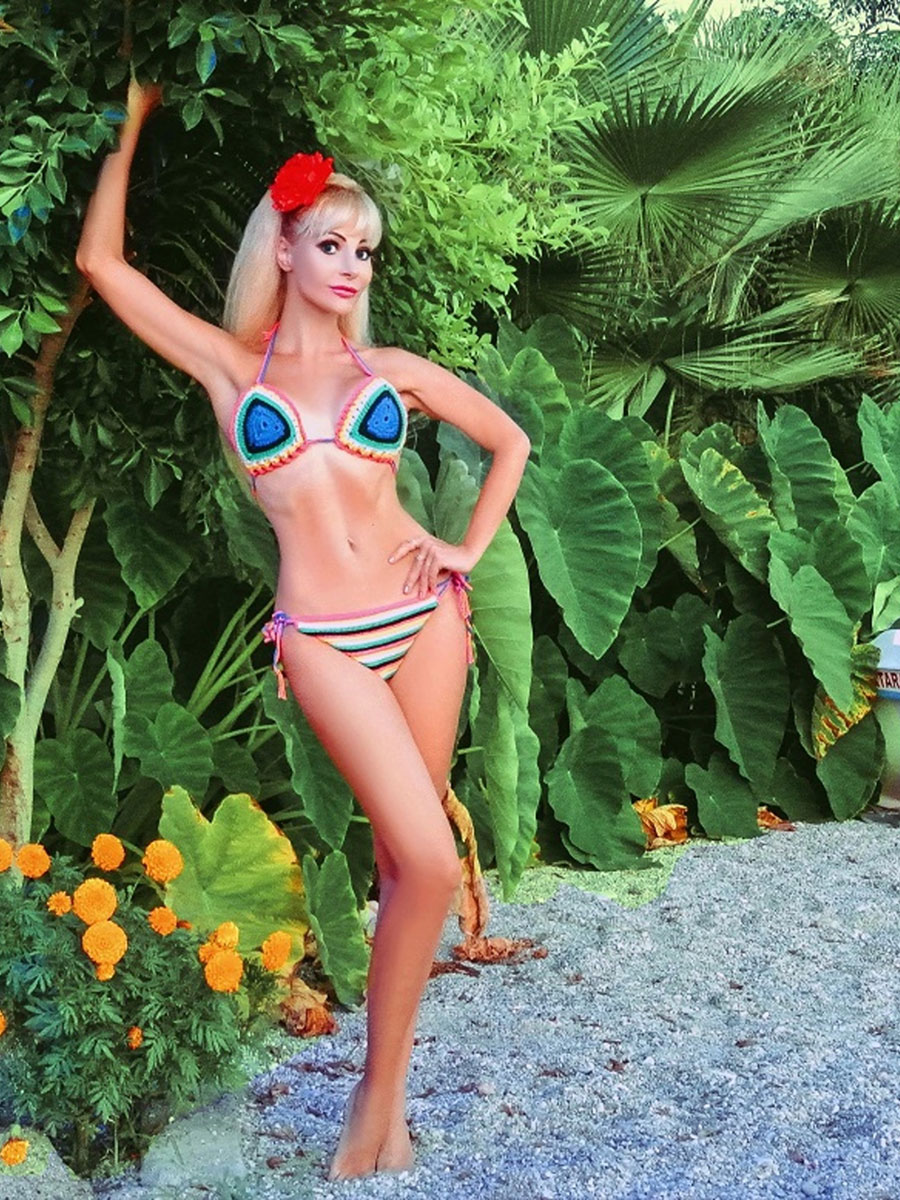 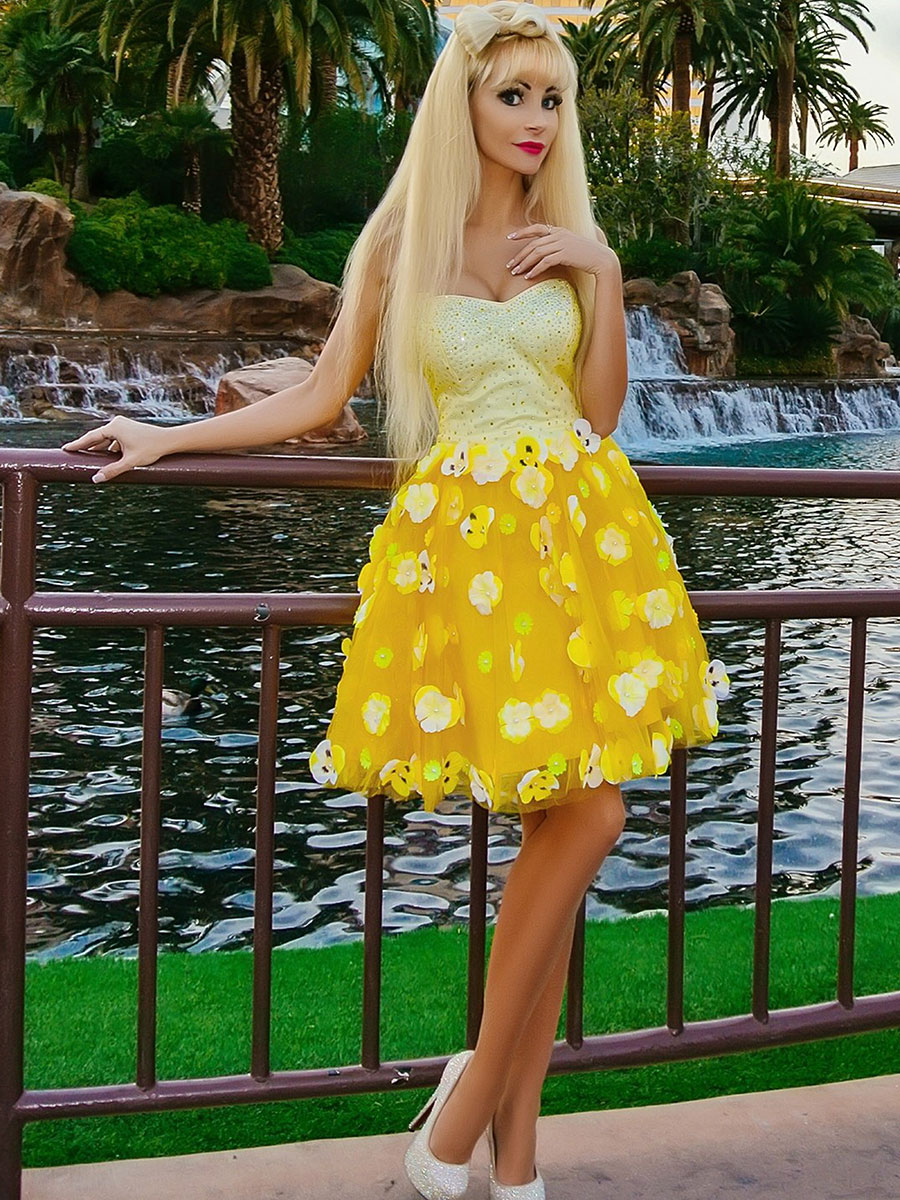 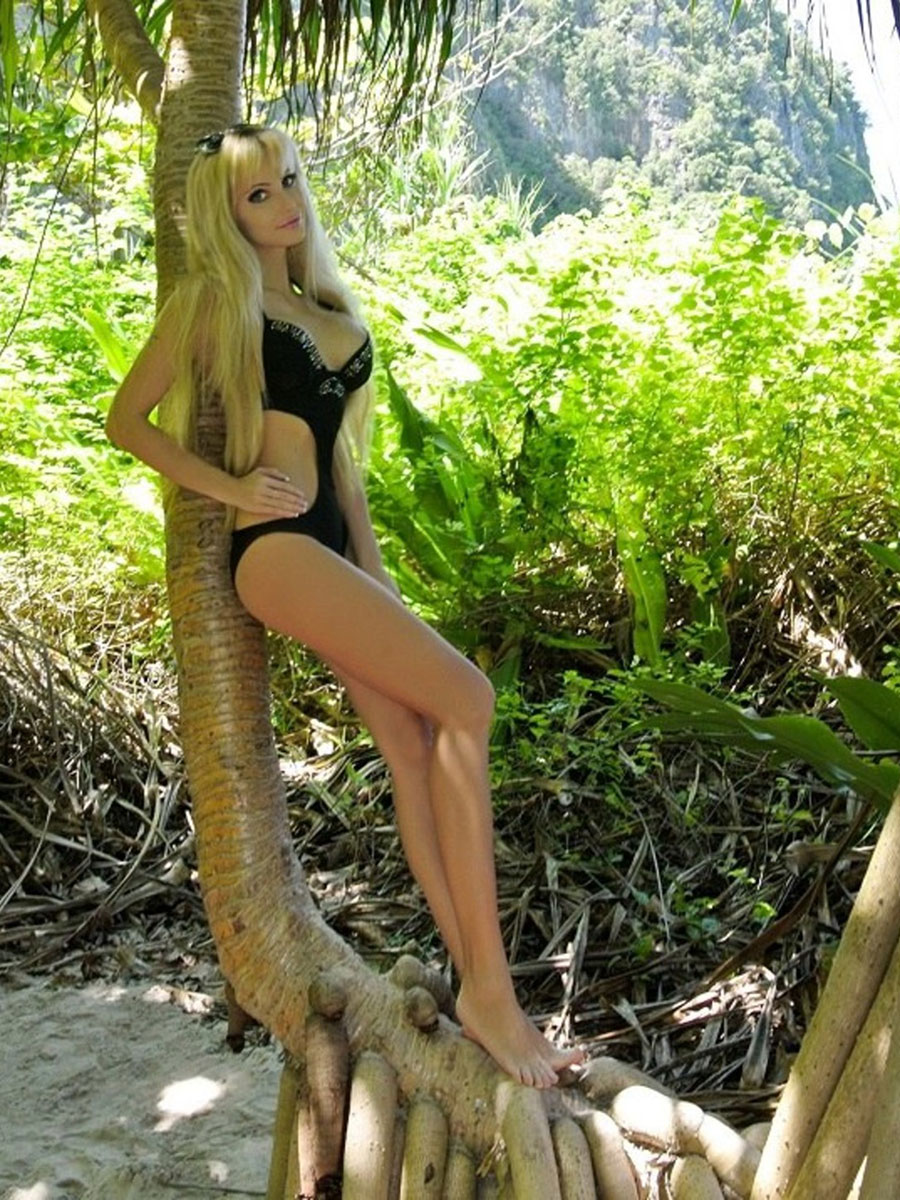