The idea for the museum, was first suggested in 2006, and in 2017 construction was complete. The museum’s display scenario broadly reflects the different aspects of human civilization and culture in general, while shedding light specifically on ancient Egyptian civilization.

We are overhelmed to announce that we have received the permission to stage the 49 Miss Intercontinental at the MUSEUM OF SHARM EL SHEIK and even able to use the fantastic and breathtaking Monuments as part of the stage. 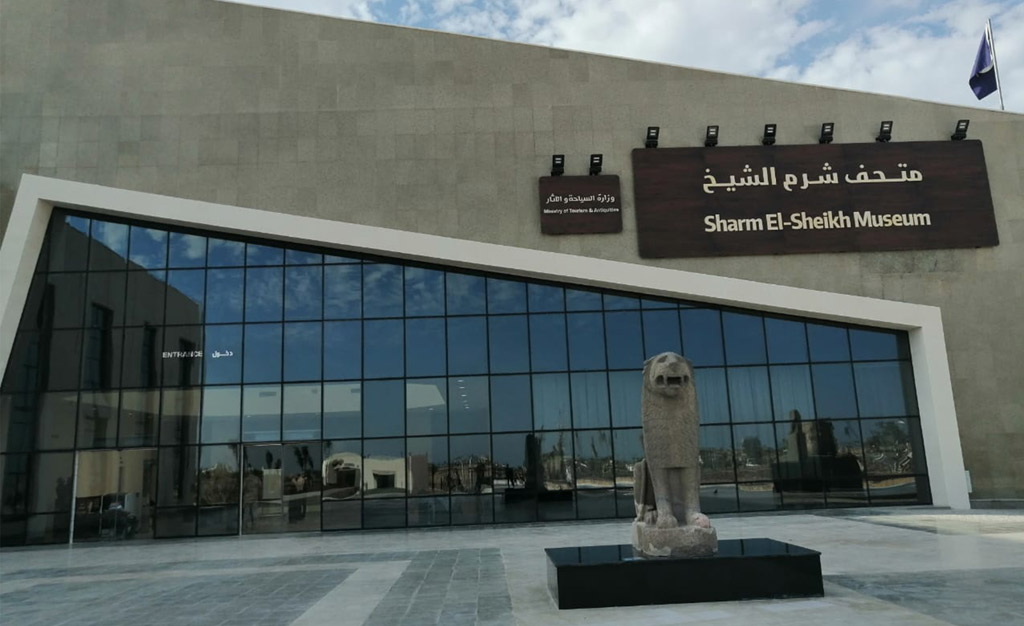