Panama City, Panama, Oct. 25, 2019 – Sharm el Sheik will be hosting the 48 Miss Intercontinental Pageant 2019, marking the second time in 3 years that the country Egypt “where it all began” one of the world’s most historical countries in the World – has played host to Miss Intercontinental.

The pageant, to be held for the second time in Egypt and for the first time in Sharm el Sheik’s SUNRISE GRAND SELECT – MONTEMARA, an award winning Resort (the first was in 2017 with Sunrise in Hurghada). Miss Intercontinental will be telecast by CBC channel on Friday, the 20 December 2019 from the Sunrise Arabian Beach at 9:00 Eastern European Time (EET) and shown on our YOU TUBE channel.

Prior to the show, contestants will visit a variety of locations throughout Egypt to prerecord segments and attend special events. Tourism locales featured in the show will include as well as Egypt´s world-famous beaches, longest in Egypt whose turquoise waters and white-sand shores will serve as a breathtaking backdrop for the pageant’s swimsuit photo and pre filming shoots.

Sharm el Sheik translated as “Bay of Sheiks” is on the southern tip of the Sinai Peninsula, in South Sinai Governorate on the coastal strip along the Red Sea. The city and holiday resort is a significant centre for tourism in Egypt, while also attracting many international conferences and diplomatic meetings. The city is also known as the “City of Peace”, referring to the large number of international peace conferences that have been held there

Karen Gallman, Miss Intercontinental 2018, will meet in November the South Sinai Governor Mister Khalid Foda and she will visit the breathtaking resort which was awarded numerous times as best Resort premier Deluxe Hotel with an “All Inclusive” status in Sharm el Sheik, Red Sea in Egypt. 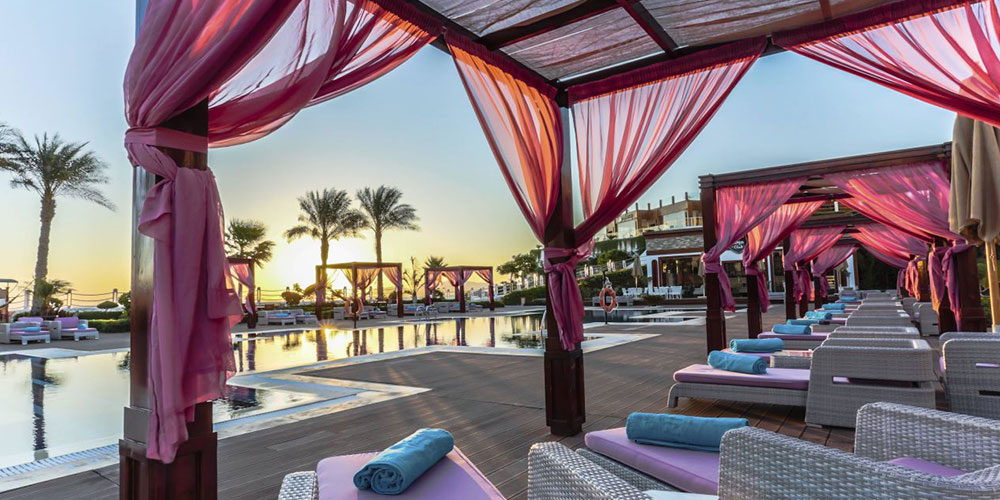