From all continents, young, ambitious women have dreamed of wearing the crown. All have been fascinated with the idea of beautiful, confident women competing for the title of Miss Intercontinental. While the sash and crown have become pop culture mainstays, the Miss Intercontinental event has grown to become an ultimate show and icon of female beauty and success.

The world has changed a lot in those over 50 year and Miss Intercontinental has mirrored those changes. Titleholders have gone on to high-profile careers in government, business, finance, film and fashion. These are women of power and grace, commitment and intelligence, style and substance.

The internationally-recognized Miss Intercontinental Pageant marks 2022 the 50th anniversary, which began in 1971 as concurrent tourism event on the island of Aruba. Starting as Teen Pageant, it became directly an annual event after it attracted strong television ratings following its debut in Oranjestad, Aruba. End of the 70´s the Pageant moved abroad to many other exotic places. Some past Miss Intercontinental Pageant sites include Cartagena; Colombia; Berlin; Germany; Huangshan; China; Mahe; Seychelles Islands; Minsk; Belarus and Nassau the Bahamas.

The Miss Intercontinental has become the UN of glamour and beauty. Well known as as showcase for the world´s most poised, stunning women. So it´s hard to believe that the pageant started in 1971 as a promotional event for the tourism in Aruba. Thirty-five women, dressed in one-piece red bathing suits, vied for the crown that day in Oranjestad, Aruba. During the two weeks leading up to the big competition, they experienced the most wonderful beaches, the exquisite food and real jet set.

The number of contestants who vie for the most expensive crown of all pageants every year has skyrocketed to over eighty and year after year, Miss Intercontinental continues to remind us of the glorious beauty of diversity. 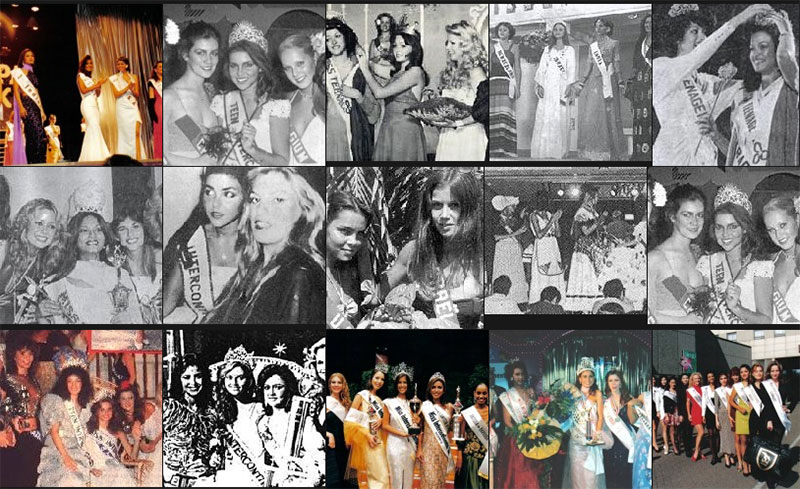